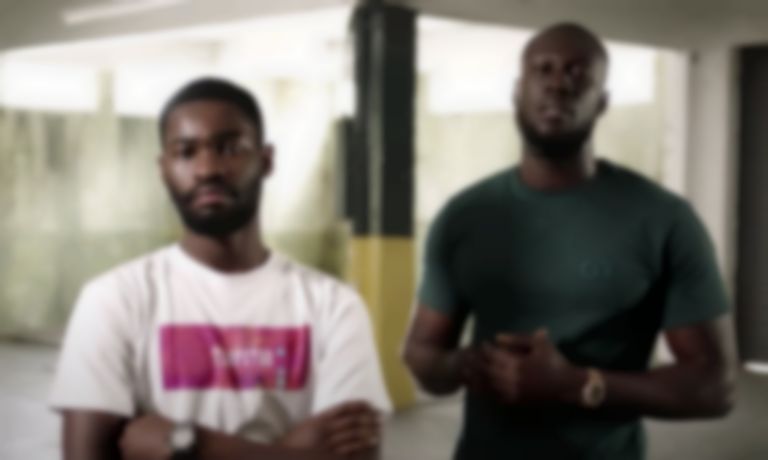 Dave has unveiled his highly-anticipated Stormzy collaboration "Clash", which lands as a first taster of Dave's forthcoming second album We're All Alone In This Together.

The collaboration, first teased last week, arrives as the first taster of Dave's second album, and marks the first time Dave and Stormzy have teamed up on a track together.

Dave's forthcoming second album, titled We're All Alone In This Together, will be released later this month, and will follow his 2019 Mercury Prize-winning debut album PSYCHODRAMA.

In an interview with GQ earlier this week, Dave revealed that his second album title was something Hans Zimmer said to him on FaceTime. His album artwork is also "a reinterpretation of Claude Monet", specifically his Impression, Sunrise painting.

"Clash" featuring Stormzy is out now. Dave's second album We're All Alone In This Together will be released 23 July, and is available to pre-order now.