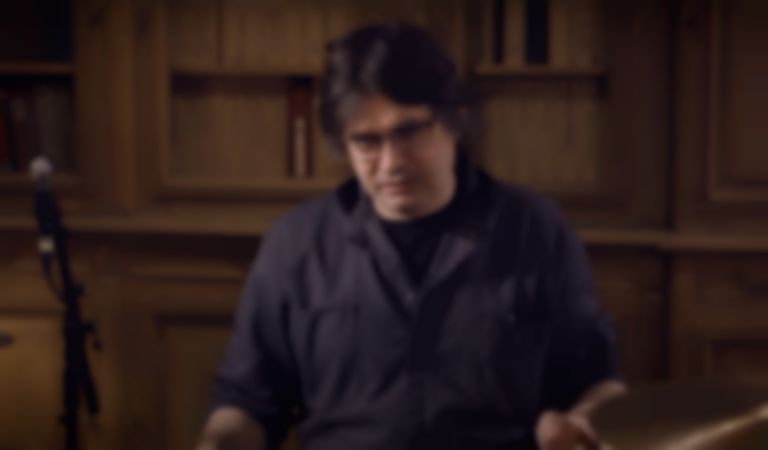 Steve Albini has won his second World Series of Poker tournament, and took home a major prize of over £160,000.

He told WSOP.com after winning, "Everything in my life comes in pieces, in parts. Poker is one part of my life."

"So when I'm playing poker, I try to commit to it," Albini continued. "I try to take it seriously. I try to make sure I devote the attention to it that it deserves as an occupation. But it's only part of my year. I only play tournaments at the World Series of Poker. I play cash games informally in Chicago. It's a part of my livelihood, but it's not my profession."

He added, "In the Stud tournament, the bracelet that I won in 2018, I was never all-in in that tournament. I was never short of chips. But it still felt like I kind of fluked it because I beat a table full of really great players that I didn't expect to beat. This time it felt like a fluke because I was so short on chips so often, and I kept getting all in, and I kept surviving."

Back in March Steve Albini hinted that he'd like to work with Dolly Parton on her "rock'n'roll" album.