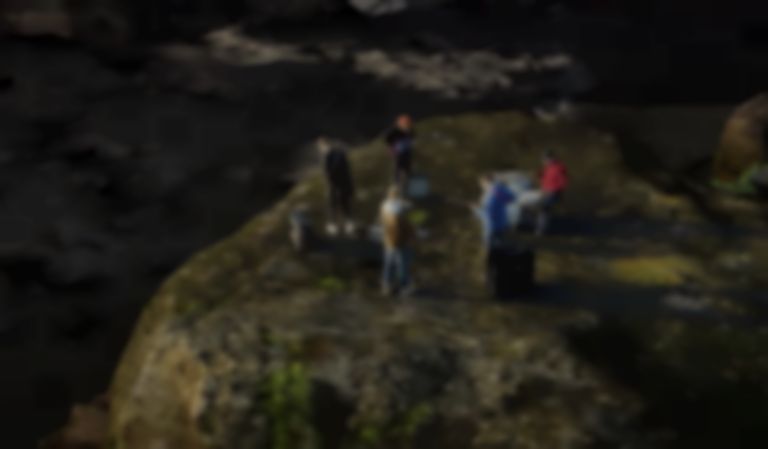 Ahead of their first ever US tour kicking off next week, Squid have shared a cover of Bill Callahan's Apocalypse track "America!".

Next week, Squid will tour the US for the first time, and ahead of hitting the road, Squid have released a fitting cover of "America!" by Bill Callahan.

The track appeared on Callahan's 2011 album Apocalypse, and according to Stereogum, the band said of the cover, "Earlier in the year we went to Otterhead Studios in the midlands to do some recording as we emerged from lockdown 2.0. We decided to cover some of our favourite tunes and one of them was "America!" by Bill Callahan. We didn’t think that this cover would see the light of day, but we wanted to release something special just in time for us heading over to tour the USA."

Squid's cover of Bill Callahan's "America!" is out now. Visit squidband.uk to see their full list of tour dates.