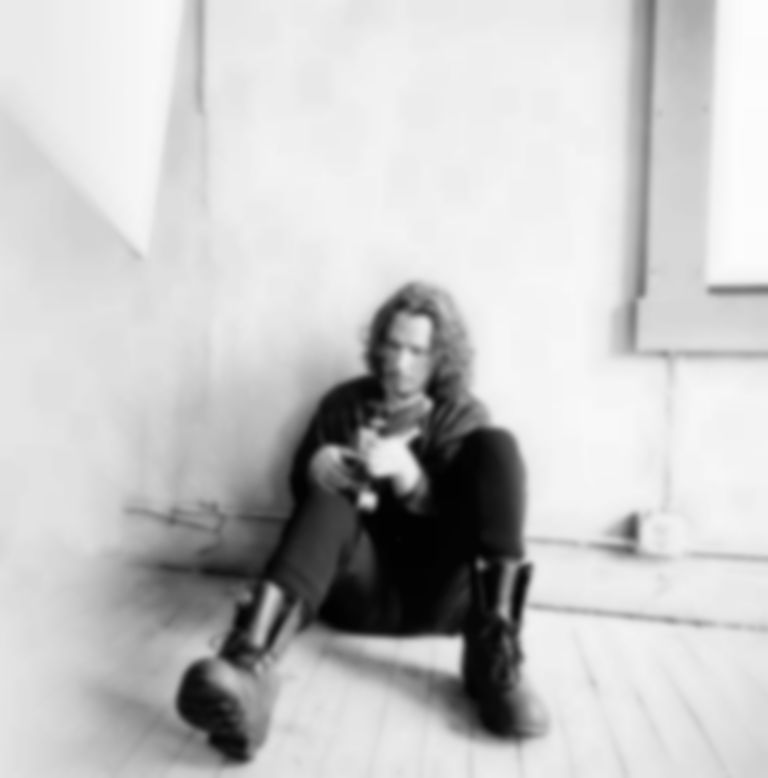 The Soundgarden and Audioslave frontman passed away Wednesday night in Detroit shortly after a show, spokesperson Brian Bumbery told The Associated Press in a statement. Cornell's death is described as "sudden and unexpected"; his wife and family are working with a medical examiner to determine the cause.

Our thoughts are with Cornell's friends and family at this time.

Cornell rose to prominence in the '90s as Seattle's grunge scene exploded, with Nirvana, Pearl Jam, Alice In Chains, and Cornell's band Soundgarden spearheading the movement. Cornell also went on to pursue a number of projects and collaborations - his most successful being supergroup Audioslave in the early/mid-'00s with members of Rage Against The Machine; the band reformed earlier this year for a show protesting the US President Donald Trump's inauguration, and had reportedly been in talks for further shows.

In 2006 Cornell contributed the excellent "You Know My Name" to Casino Royale, Daniel Craig's first outing as James Bond.

Cornell had recently released solo single "The Promise" to raise funds for the International Rescue Committee.