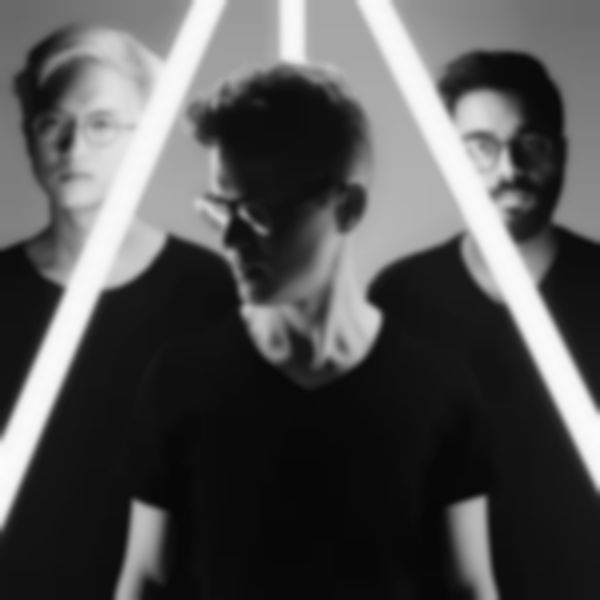 Son Lux and Olga Bell have joined forces for a take on the former's "Undone" called "Redone".

Bones is out now via Glassnote. "Undone" is set to be released as a single on 23 October.

Stream "Redone", featuring Olga Bell, below, and then have a look at Son Lux's UK shows after.