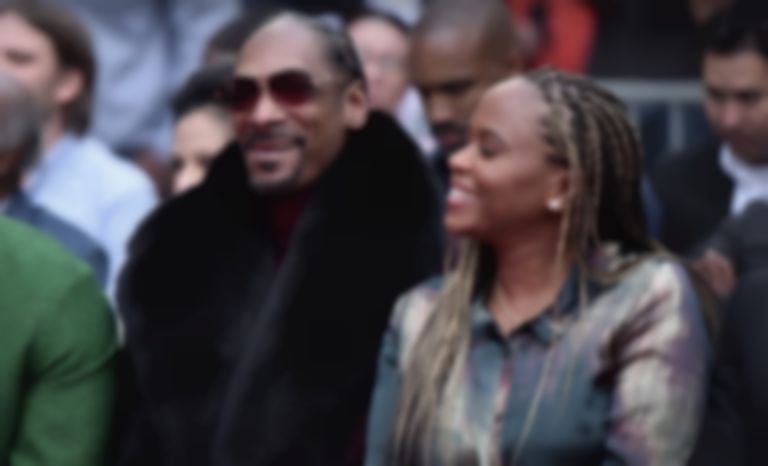 Snoop Dogg has appointed his wife Shante Broadus as his official manager, and as well as overseeing all of Snoop Dogg's business ventures, she'll release her own book Paid the Cost to be the Boss Lady.

After Snoop Dogg joined Def Jam Recordings as a new executive creative and strategic consultant earlier this week, the hip-hop legend has also got a new manager, his wife Shante Broadus.

Broadus, who has been married to Snoop Dogg since 1997, will oversee his existing ventures, as well as his partnership deals across cannabis, spirits, gaming, music, brand partnerships, touring, licensing and TV/film space. Snoop Dogg's wife and official manager will also handle his media company diGGital doGG.

She said of being appointed as his official manager, "The industry at large is seeing a major shift in more representation of Black women in key executive roles. I am excited to enter this official position, helping to further expand Snoop’s wide-ranging empire. I have been by Snoop’s side for over two so together with the rest of the team, our goal is to strengthen Snoop’s legacy as a brand with the loyalty and trust of our guidance that has made Snoop who he is today."

Snoop Dogg adds, "Shante has been guiding my career behind the scenes from day one. She has always been my final gut check with all my decisions, and I wouldn’t be where I am today without her. I am grateful to have her as my official manager, helping to build the Snoop Dogg empire together."

News of Broadus' new job role also accompanies news of her upcoming memoir Paid the Cost to be the Boss Lady, which will be written with an established NYT-bestselling author as her guide.

Last month Snoop Dogg released the video for his recent Mozzy collaboration "Gang Signs", which featured an appearance from Madonna.