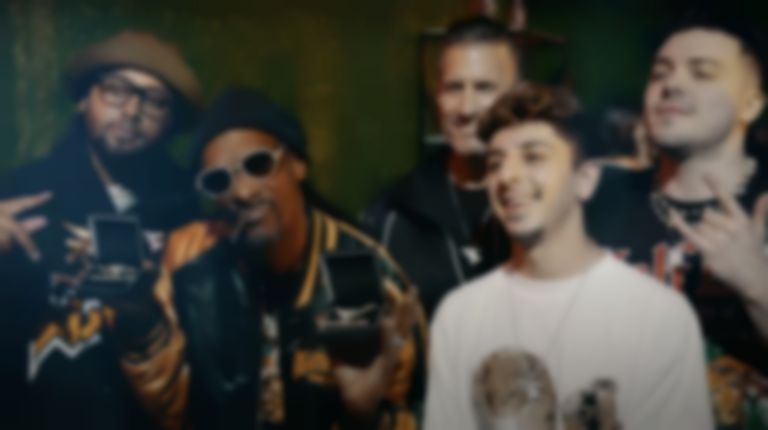 Esports organisation FaZe Clan has welcomed Snoop Dogg as their latest member and content creator, and has also confirmed that he will join the board of directors when the company goes public.

FaZe Clan have been a competitive gaming group for over a decade, taking part in tournaments for Call of Duty, Fortnite, Rocket League, FIFA, Valorant and more, and yesterday (7 March) they announced that the legendary Snoop Dogg has joined the clan.

Snoop Dogg wore a FaZe Clan chain during his Super Bowl LVI Halftime Show performance last month, and now he's officially joined the team as a member and content creator. He's will also reportedly become a director at FaZe when the esports organisation becomes a publicly traded company in the coming months.

According to Dextero, the partnership came to fruition through Snoop Dogg's son Cordell. Snoop said in a statement, "It only makes sense to partner with FaZe Clan as both a team member and on the Board of Directors … The youth identifies with their brand and that’s something my son Cordell knew, which is why he brought us together."

On top of being a FaZe member, Snoop Dogg is expected to "co-create content, participate in key business initiatives, and launch merchandise with the brand."

Just last month, Snoop Dogg became the new owner of Death Row Records, and called the move an "extremely meaningful moment for me".