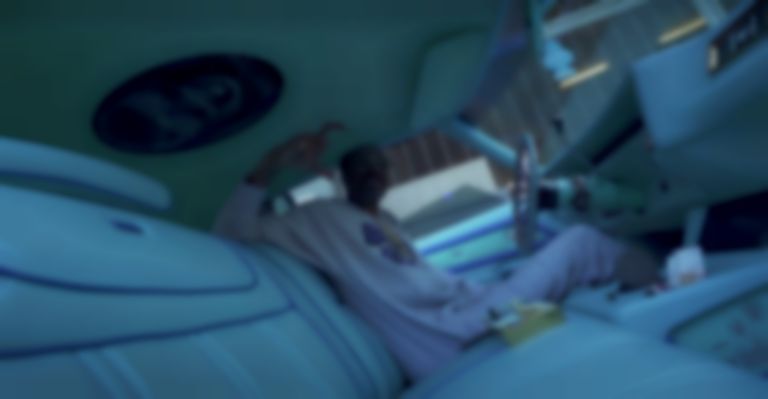 Snoop Dogg has shared the release date for his upcoming album Algorithm.

After confirming that a new album was on the way while appearing on The Tonight Show Starring Jimmy Fallon last month, Snoop Dogg has shared the album artwork and release date.

While there's rumours that Eminem might make an appearance on the record, Snoop Dogg did appear to confirm yesterday (13 October) that Benny The Butcher, Jadakiss, Busta Rhymes, and more will feature on Algorithm.

Algorithm will be Snoop Dogg's follow-up to April's From tha Streets 2 tha Suites, and will be his first album since joining Def Jam Recordings as a executive creative and strategic consultant in June.