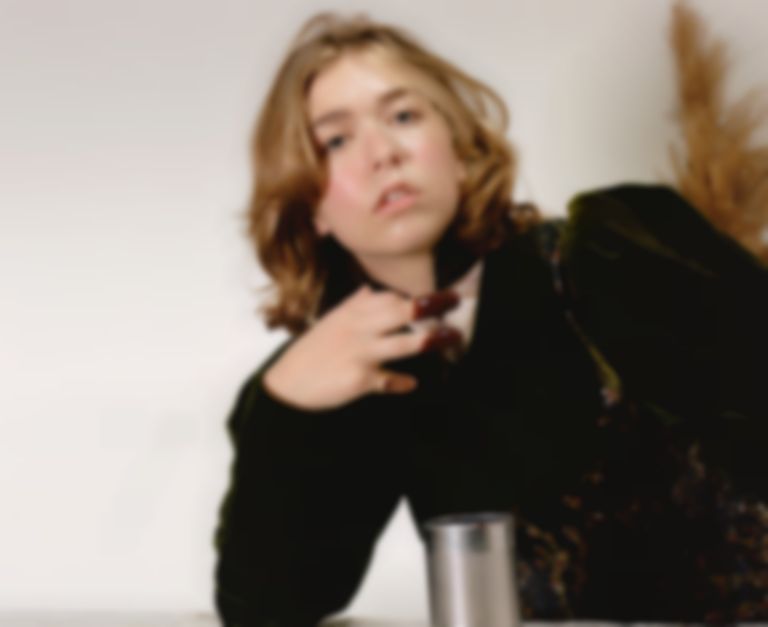 Following the release of "Ben Franklin" and the album's title-track "Valentine", Snail Mail, real name Lindsey Jordan, has unveiled a third track from the record titled "Madonna", which is teamed with a live performance video filmed at the Armour-Stiner Octagon House in New York.

Jordan said of the new single, "I am excited to share this one! In summation it’s about why love can’t exist between a person and a concept of a person. Remove the pedestal and you might realize there was never anything there at all."

Valentine, which will follow her 2018 debut album Lush, is written and produced by Jordan, and co-produced by Brad Cook (Bon Iver, Waxahatchee).

"Madonna" is out now. Snail Mail's new album Valentine will be released 5 November via Matador, and is available to pre-order now.