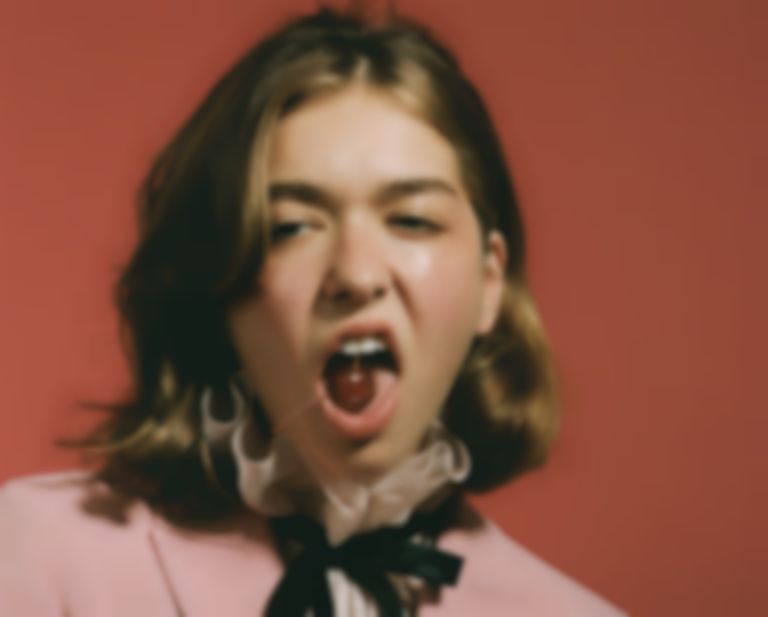 Snail Mail has returned with news of her upcoming second album Valentine, and has released the title-track as a first taster of the record.

"Valentine" is first release from Snail Mail's album of the same name, and also marks her first new material since her 2018 debut album Lush. The track is teamed with a Josh Coll-directed video.

Speaking about the accompanying video, Snail Mail, real name Lindsey Jordan, explains, "It was so rewarding concocting this video alongside the brilliant Josh Coll! Watching a few perverse images in my head metamorphose into this gorgeous storyline and eventually into a tangible visual was one of the most rewarding experiences of my life. We connected over a mutual interest in the intersection between terror and devastating beauty. But also Tim and Eric and watered down ginger ale, which I had to drink a shocking amount of in those drink-bombing scenes."

Valentine is written and produced by Jordan, and co-produced by Brad Cook (Bon Iver, Waxahatchee).

"Valentine" is out now. Snail Mail's new album of the same name will be released 5 November via Matador, and is available to pre-order now.