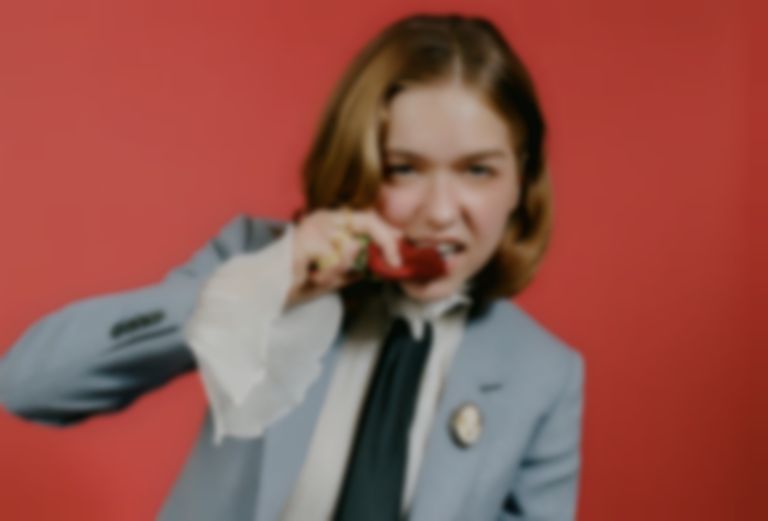 Lindsey Jordan says of the new song that's accompanied with another Josh Coll-directed video, "I wanted to sonically and lyrically get out of my comfort zone with "Ben Franklin". It felt only right that the visual accompaniment should include dancing in front of a camera and holding a 10 foot snake close to my face."

Valentine, which will follow her 2018 debut album Lush, is written and produced by Jordan, and co-produced by Brad Cook (Bon Iver, Waxahatchee).

"Ben Franklin" is out now. Snail Mail's new album of the same name will be released 5 November via Matador, and is available to pre-order now.