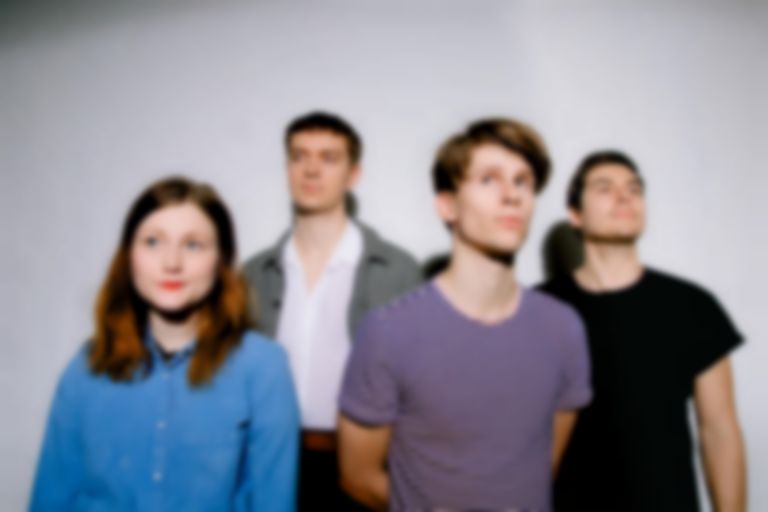 Noway's Sløtface are already making plans for 2020 on new single "New year, new me", lifted from their upcoming second album Sorry For The Late Reply.

Expanding on the new release, Sløtface singer Haley Shea says, "his one is about all the promises we keep to ourselves, and all the good advice we give but never take. I’m a master of thinking I can always be better, work harder, sleep less, do more, but maybe that’s not always possible. It’s about working on taking care of yourself and taking advice you would give to someone else."

Sorry For The Late Reply is Sløtface's second album, after 2017's Try Not To Freak Out.

Sløtface's Tor-Arne Vikingstad says of the record, "It sounds like rock but it’s more defined, in a sense." Haley Shea adds, "A lot of those stories are very personal to me, but they wouldn’t be what they are without the way they’ve come together in the music."

"New year, new me" is out now. Sløtface's Sorry For The Late Reply album arrives 31 January 2020 via Propeller Recordings. They play The Garage in London on 27 March 2020. Find out more.