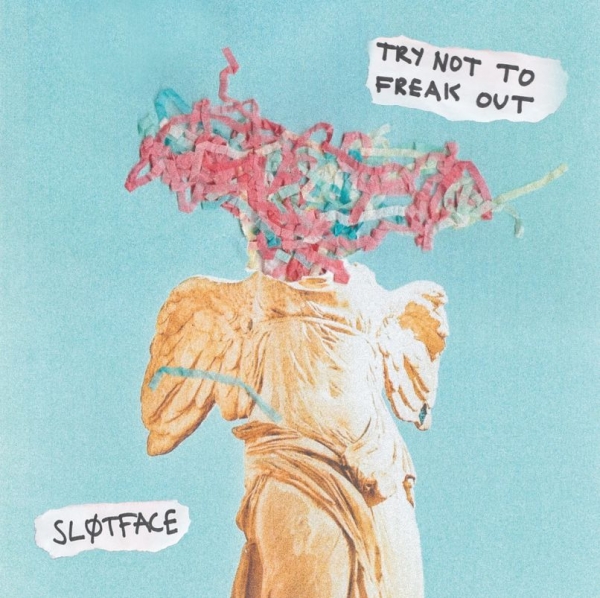 Let’s face it, a lot of pop punk can be…hit and miss.

During its revival at the turn of the millennium through to the late noughties, you couldn’t turn on the TV or radio without being swamped by the likes of Sum 41, Blink-182 and Avril Lavigne. It was cool to grow a diagonal fringe across your spotty forehead, throw your guitar around at band practice without a care for shattering your nearby singer’s braced-teeth, and poster every inch of your bedroom wall with pictures of moody, half-naked fellas.

But like most genres, it was overplayed and became a dying cause. Fans eventually grew up and left school realising that the music they listened to and the idols they worshipped were not growing up and moving on with them. And so, to take on the challenge of being a successful pop punk band in today’s climate is a pretty brave move. Such groups rarely escape the clutches of their local music scene, usually ending up thrown into the mix with all the other pub bands in their area that wane and gradually disappear. There is, however, the odd occasion when one group emerges and gives it a bloody good go. Ladies and gentlemen, I give you, SLØTFACE.

Forming in 2012, the Norwegian quartet haven’t wasted any time in capturing attention. Releasing a handful of EPs and singles, the band have gone down the DIY route, playing crazy shows around Scandinavia and creating politically charged videos that replicate themes in their music - take the clip for single "Sponge State", in which they're seen arduously travelling many miles to play a show for protesters at Norway’s Førde Fjord building, campaigning against the company dumping tonnes of chemicals into the sea. It's acts such as these, and the band’s image in general, that sets them apart from the premature, naive stereotypes that often cloud the wider genre.

On Try Not To Freak Out they offer 11 upbeat tracks full of chugging basslines, generic chord progressions and the aggressive angst we’ve come to expect from teen-fuelled pop punk; not to mention some notably forceful vocals courtesy of frontwoman Haley Shea. "Pools" is a standout, with its comical lyrical theme about idiots in swimming pools that struggle to stay in their lanes or bump their heads by diving in at the shallow end. The chorus hook is the earworm; “Clapping on two and three, not two and four / I need you to get that shit under control”, laments Shea. The production is crisp, with her vocals high in the mix on every track, highlighting her diverse range above the thrashing of guitars and drums. This can be heard to especially powerful effect during "Galaxies" and "Magazine".

Try Not To Freak Out is a decent album, but on the whole, there’s really not a great deal to say about it, unfortunately. It’s easy to see how Sløtface have gained so much attention over such a short period of time; their live performances are exciting, they don’t present themselves in the same light as kindred spirits of the noughties, and they really don’t take themselves that seriously. It starts off all very refreshing. But after a few listens, you'll be left wondering whether it's something we actually really need.