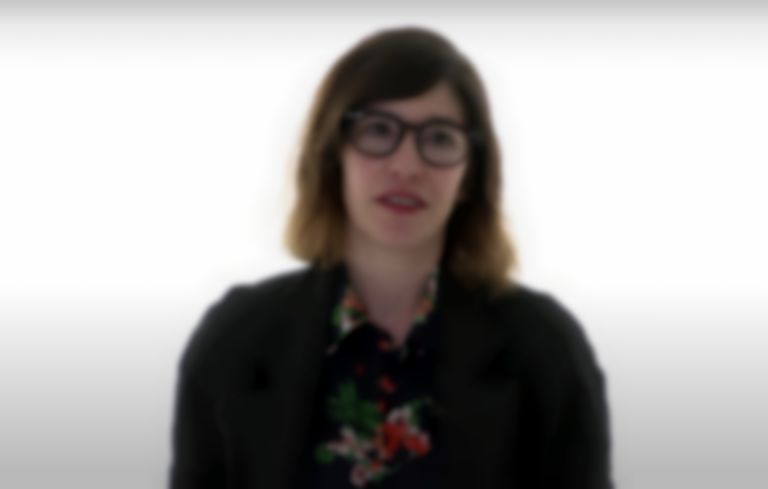 Carrie Brownstein of Sleater-Kinney will write and direct a forthcoming biopic on Heart for Amazon.

Heart, the band led by sisters Ann Wilson and Nancy Wilson, will have a new biopic on them written and directed by Carrie Brownstein of Sleater-Kinney.

Wilson confirmed that Brownstein has completed a draft of the script and is working on rewrites, and the roles of Ann and Nancy Wilson are yet to be cast. Wilson also revealed that Anne Hathaway put herself forward to play her, but she doesn't think Hathaway is "exactly right for it."

The upcoming Heart biopic will follow Brownstein's The Nowhere Inn, which she stars in and co-wrote alongside St. Vincent. The film was screened at the 2020 Sundance Film Festival in January.