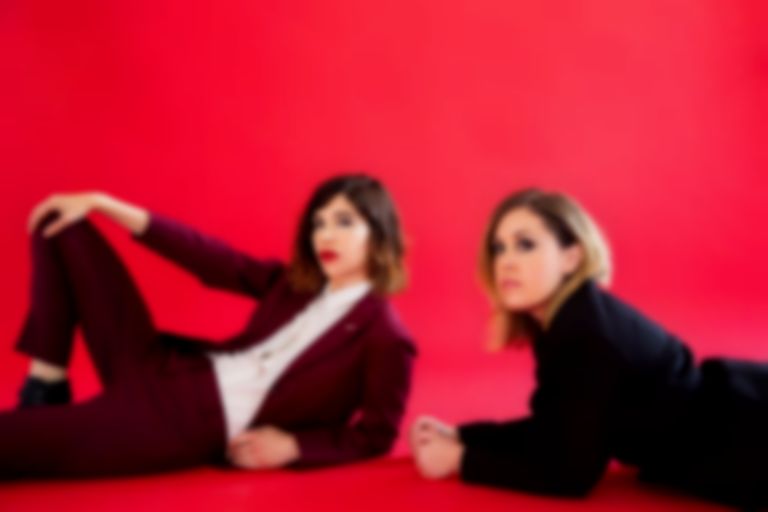 The new single was recorded with their ex-drummer Janet Weiss, who departed the band in July.

Guitarist and vocalist Corin Tucker says of the new offering, ""ANIMAL" is a song about rebellion, retaliation and rage. It is a song about letting go of all politeness and filters and letting the 'animal' side speak. The vocals for this song were recorded in St. Vincent’s home studio, a perfect place to unleash a voice like this."

"ANIMAL" is out now via Mom + Pop Music. Sleater-Kinney will play London's O2 Academy Brixton on 26 February 2020. Find out more.