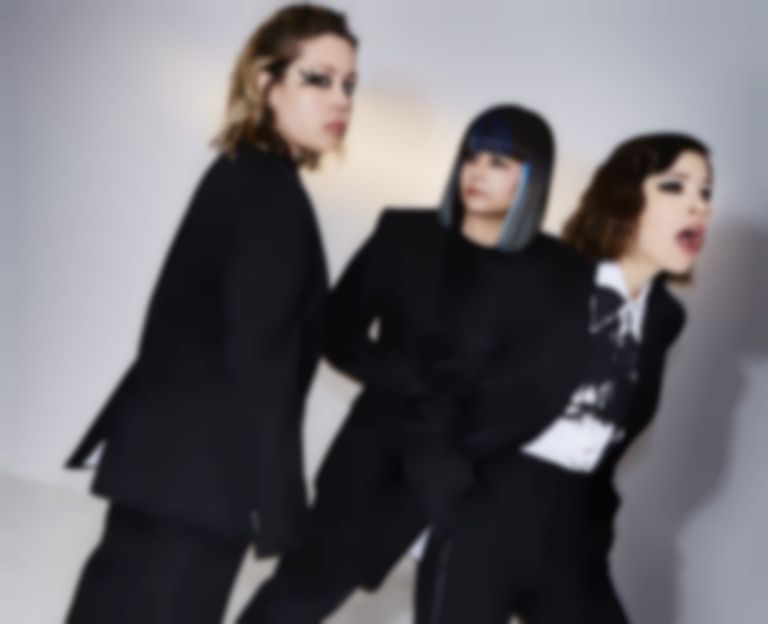 Sleater-Kinney have shared a statement following Janet Weiss' decision to leave the band.

Drummer Janet Weiss shared the news on Instagram, writing, "After intense deliberation and with heavy sadness, I have decided to leave Sleater-Kinney. The band is heading in a new direction and it is time for me to move on."

The remaining members of Sleater-Kinney, Carrie Brownstein and Corin Tucker, also shared a statement on Instagram, "We are saddened by janet's decision to leave Sleater-Kinney. It has been an incredible privilege to work with such a talented musician and drummer over the course of so many albums, including The Center Won't Hold."

The Center Won't Hold is produced by St. Vincent, and is the group's first since 2015's No Cities To Love.

So far they've shared two singles, "Hurry On Home" and "The Future Is Here".