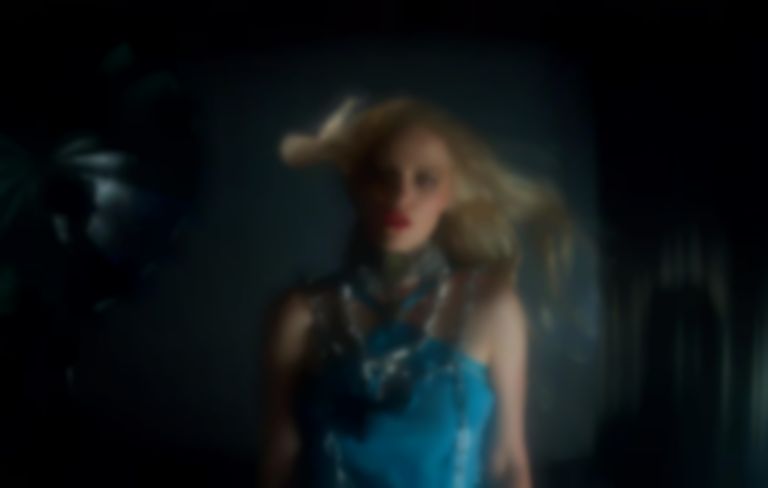 Sky Ferreira has finally returned with her "Don't Forget" single, marking her first new material since 2019.

After teasing the track online over the past couple of months, Ferreira has finally unveiled "Don't Forget" in full, which follows her 2019 single "Downhill Lullaby".

The new song was produced by Ferreira and Jorge Elbrecht, and was co-written with Tamaryn, who also worked on "Downhill Lullaby".

In an Instagram post, Ferreira wrote, ""Don’t Forget" is out now. Fire baptism.This song has lived 9,000 lives (versions). This album is finally real. 9 years later. It’s real. So many things I’ve wanted to say for so long…it’s arrived & my mind is blank. Thank you for supporting my music."

Ferreira is yet to follow up her 2013 debut album Night Time, My Time. Ferreira previously referred to her long-awaited second album as Masochism. In December last year, Ferreira confirmed that her follow-up to 2013's Night Time, My Time is "actually coming out" in 2022.

In a new interview with Vulture, Ferreira said she's "100 percent confident" that her new album will follow shortly after "Don't Forget". Ferreira added, "I think there’s some things that need to be finished, and I would like to write some [more] songs. A lot of it’s done. It’s just more mixing, rerecording certain parts, changing certain lyrics. It’s little details."