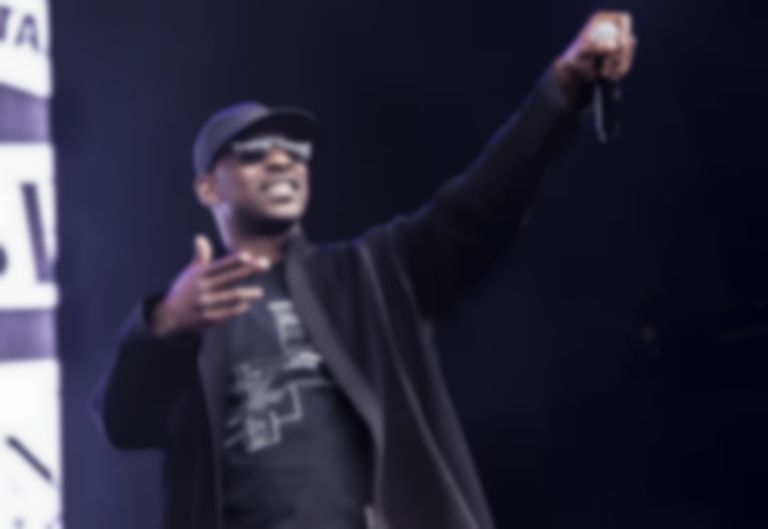 Skepta and Sophie Ellis-Bextor finally joined forces to perform "Love Me Not" which samples Ellis-Bextor's huge hit "Murder On The Dancefloor".

Last month, Sophie Ellis-Bextor reached out to Skepta on Twitter after listening to his Ignorance Is Bliss record.

"Love Me Not" samples Ellis-Bextor's "Murder On The Dancefloor", and she revealed last month that she would be up for performing it wih Skepta one day.

The two artists have finally linked up to perform the track for BBC Radio 1 at Maida Vale, alongside other collaborators Cheb Rabi and B-Live.

Skepta's Ignorance Is Bliss record is out now. He plays London's Olympia on 29 November. Find out more.