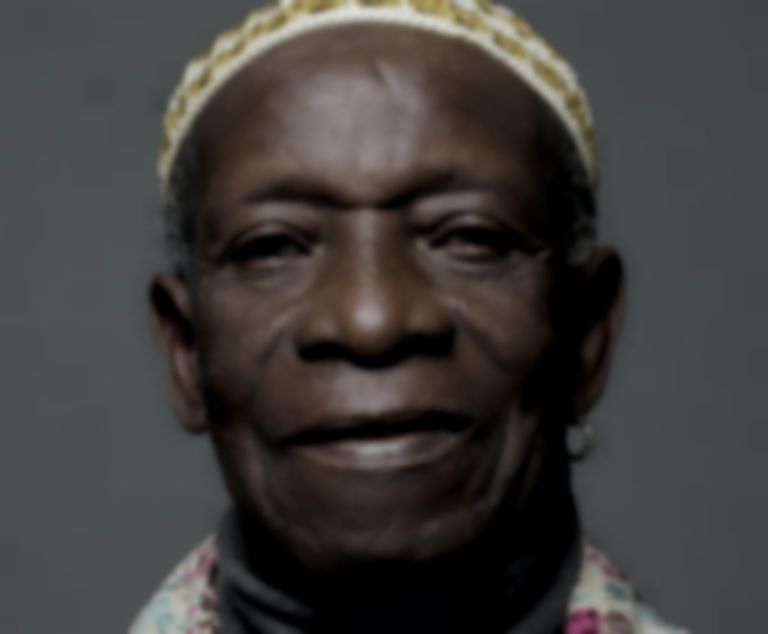 Tony Allen's final studio album There Is No End has been announced, with Skepta and Ben Okri featuring on the album's lead single "Cosmosis"

"Cosmosis" is the first track to be shared from There Is No End, which is the final studio album from legendary drummer Tony Allen, who died in April last year.

Okri says, "We were in the studio with Damon Albarn and Remi Kabaka and Tony said, 'I lay out this universe in which dreams can come forth,' and then I understood that for him the beat he lays out is like this textual landscape. It has a psychic structure or DNA of a universe of music for which Tony had worked out a kind of mathematical basis for it in his elliptical beats, and then an invitation to dream could been given."

Allen wanted to work with new rappers for his album, but passed before most of the rappers had the chance to record their parts. Producer Vincent Taeger says, "Tony's idea was to give rappers the space to breathe and freely create. He wanted really not to just do Afrobeat, but rather something new and open, with very different sounds for the drums for each song and feels and tempos that were really grounded to the core in hip-hop."

"Cosmosis" featuring Skepta and Ben Okri is out now. Tony Allen's There Is No End album will be released on 30 April via Decca France to mark the one-year anniversary of Allen's death.