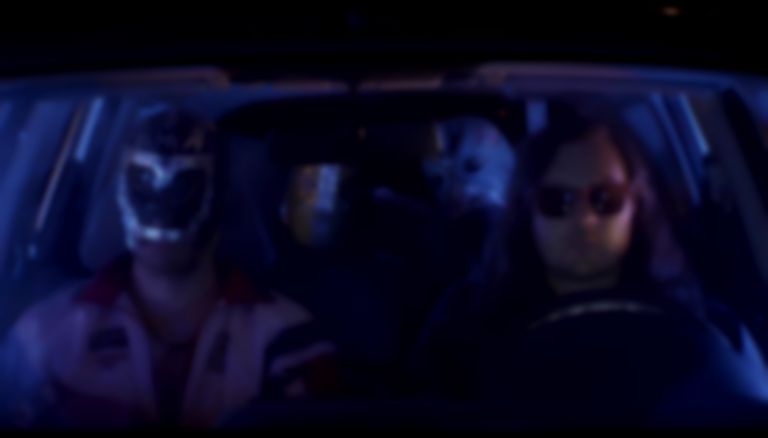 sir Was is back with "The Sun Will Shine", the final preview of his forthcoming album Holding On To A Dream.

"The Sun Will Shine" is the third single to be lifted from his new record, after June's Little Dragon collaboration "Deployed", and last month's "No Giving Up".

sir Was' new offering arrives with a fun visual co-directed by Damien Priest and sir Was. Of the video, sir Was, aka Joel Wästberg, says it was inspired by "floating about on a sea of unconsciousness. Being caught up in shitty thoughts that grow strong and frightening during night time. But the sun will shine, only not right now. Let’s put on cowboy boots, dance and be happy when we can."

Holding On To A Dream is his first album since 2017's Digging a Tunnel. The record is written, produced, and recorded by Wästberg, and mixed by Henrik Alser in the Swedish countryside.

"The Sun Will Shine" is out now. Holding On To A Dream will land 20 September via Memphis Industries. sir Was plays London's Scala on 27 November. Find out more.