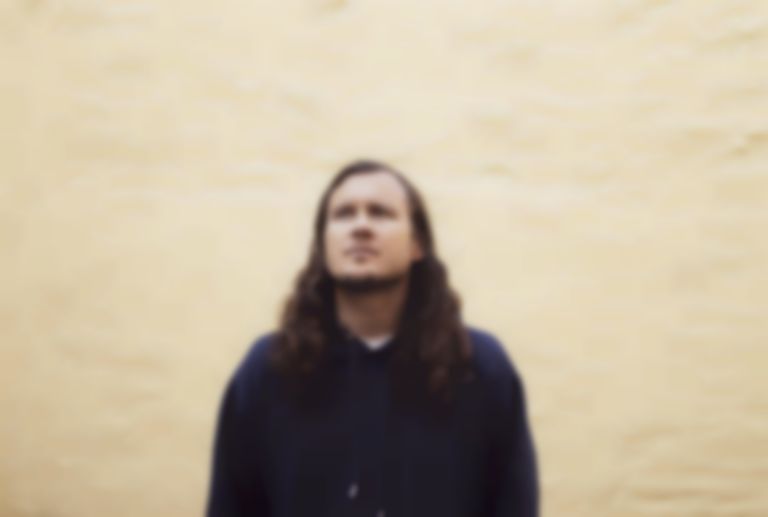 sir Was, aka Joel Wästberg, has announced his new album Holding On To A Dream, alongside revealing the lead single "Deployed" featuring Little Dragon.

"Deployed" is sir Was' first single since his 2017 album Digging a Tunnel.

Speaking about the collaboration with Little Dragon's Yukimi Nagano, sir Was says, "Me and Little Dragon go way back. I’ve been hanging out with them for many years, and they were very supportive with my first album. One day I was working in my small studio room, and Little Dragon were one floor up. Yukimi knocked on the door and asked if she could listen. I played her some of my songs and she said, "This is great, go out and talk to the world!""

sir Was' new album is written, produced, and recorded by Wästberg, then mixed by Henrik Alser in the Swedish countryside.

Speaking about his new record, Wästberg says, "I’m ready to be a bit clearer and outspoken. The chance of reaching someone is greater than the risk of being misinterpreted. That had been a big fear for me in the past. I was so scared of posting my lyrics on the first album, but this time I’m gonna put all lyrics into the album sleeve. If it can mean something to anyone, then I´ve reached my goal.”

He adds, "This record is an outlet for the things that are going on in my life, and I’m interested in making music that shapes those things into something that other people can’t take something from,” he explains. “Listening back to it, it feels like the lyrics and general feel encapsulates some kind of core in the album. It’s a question about what and why I’m holding on to a dream. In a way it’s a dream that has been haunting me for all my life. To be someone. To show the world and myself that I’m not a failure. To feel free. To feel happy. To not have to worry all the time, just like everyone else. These things are very important to me, and I hope that means they’re important to other people too. Most of us know how helpful music can be, helping you to keep your head above the surface. If anything, I would like to make music that can help you keep moving forward - whatever that means to you."

"Deployed" is out now. Holding On To A Dream will land 20 September via Memphis Industries. sir Was plays London's Scala on 27 November. Find out more.