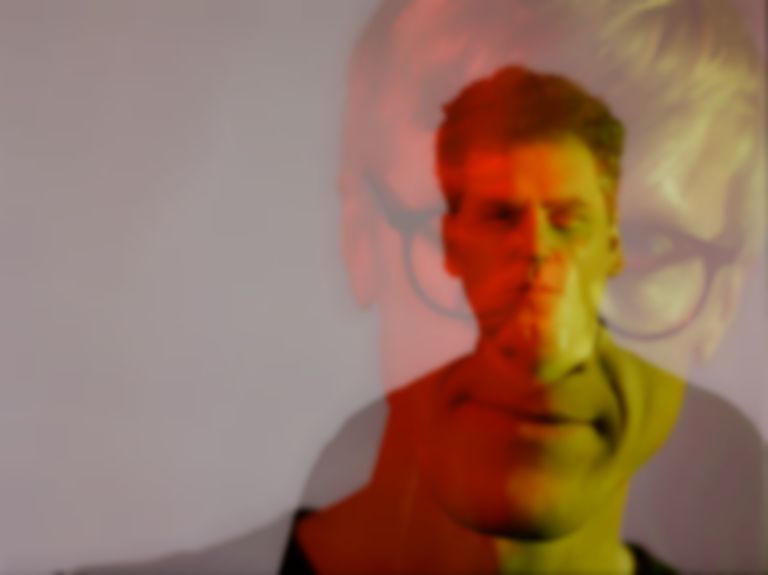 Simian Mobile Disco are back with "Caught In A Wave", the first single from upcoming Deep Throat Choir-featuring record Murmurations.

"Listening to them moving their voices around a tone, altering the timbre, making chords, was like working with an incredible new synthesiser," says the band's Jas Shaw of the Deep Throat Choir collaborations.

"Working with James [Ford] and Jas has been a total pleasure," adds choir director Luisa Gerstein. "It's been exciting to combine our use of raw female voices with the electronic sensibilities of SMD - the conversation between the two, how they have informed and responded to one another. The result feels like something warm, rippling, and kaleidoscopic!”

The duo's fifth studio full-length comes not long after their ADSR Expansion: B-Sides & Rarities and Anthology: 10 Years of SMD collections, and follows their 2016 LP Welcome To Sideways.

Simian Mobile Disco are set to play the album in full on 4 April at London's Barbican with the Deep Throat Choir and support from Fatima Al Qadiri. Kazim Rashid of ENDLESSLOVESHOW (Aphex Twin, Flying Lotus) and Carri Munden have helped bring a visual element to the show, with photographer James Pearson-Howe and Kiani Del Valle creating "interlinked" videos for certain songs - including lead track "Caught In A Wave".

"For 'Caught in a Wave' I wanted to explore the idea of chaos," says Del Valle. "I've been fascinated by mosh pits and have always been deeply moved by all the codes in its culture and the science of adrenaline and endorphin release. From pogo to slam dance and hardcore dancing, what mainly excites my eye is the physical impact and the sense of trust and commitment between strangers. Juxtaposing a mosh pit with a choreographed contemporary dance routine, I wanted to create an atmosphere for these two things to not only meet but also to elevate each other. The glue between the two also being the underlying friendship/love story where both characters are continually in the midst of a turning point."

Murmurations is out 11 May via Wichita.