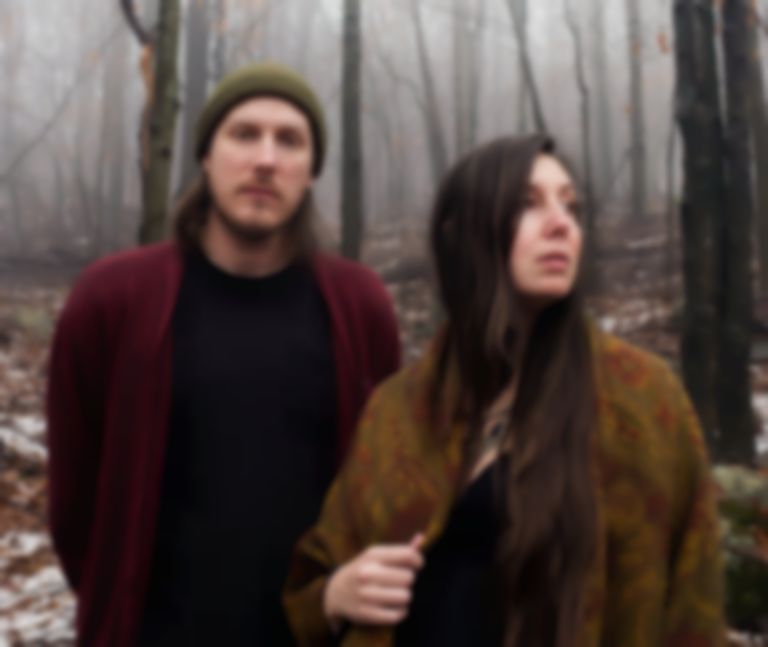 New York duo She Keeps Bees are back with news of their fifth full-length Kinship, announced alongside the grungy, country-tinged new single "Coyote".

She Keeps Bees have nature at the forefront of their new music. "Coyote" is the second track featured on their first album in four years, and was written in memory of "Katie Lee, a folk singer, actress and environmental activist".

Kinship is their first album since 2014's Eight Houses.

"Coyote" is out now, She Keeps Bees' Kinship album arrives 10 May via Ba Da Bing / BB.Island.