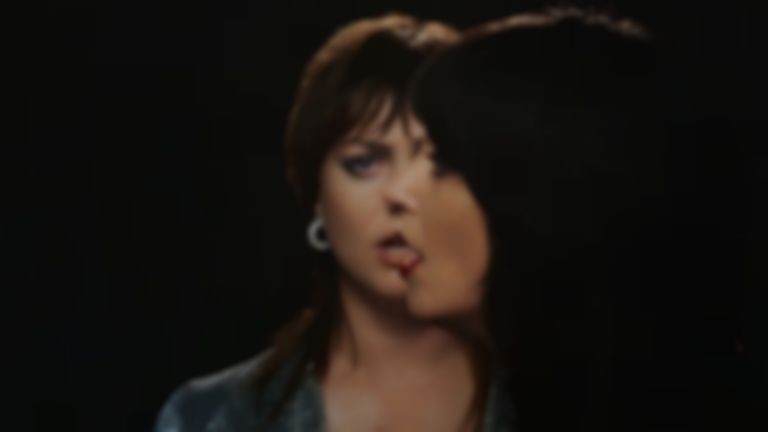 Sharon Van Etten and Angel Olsen have teamed up on a new single titled "Like I Used To".

After teasing a potential collaboration earlier this week and confirming the joint single yesterday (19 May), Van Etten and Olsen have unveiled their first collaboration "Like I Used To".

The new song is produced by John Congleton, and is teamed with a Kimberly Stuckwisch-directed video.

Van Etten says of the collaboration, "Even though we weren’t super close, I always felt supported by Angel and considered her a peer in this weird world of touring. We highway high-fived many times along the way…I finally got the courage in June of 2020 to reach out to see if she would want to sing together. I got greedy and quickly sent her a track I had been working on."

Olsen adds, "I’ve met with Sharon here and there throughout the years and have always felt too shy to ask her what she’s been up to or working on. The song reminded me immediately of getting back to where I started, before music was expected of me, or much was expected of me, a time that remains pure and real in my heart."

Sharon Van Etten and Angel Olsen's "Like I Used To" single is out now.