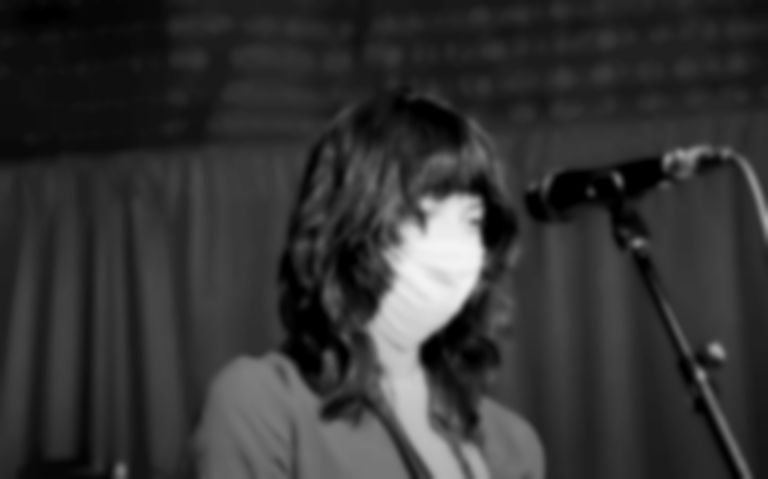 Sharon Van Etten and Angel Olsen have been tweeting each other, hinting at what appears to be a potential collaboration that might be arriving later this week.

Yesterday (17 May) Van Etten and Olsen shared a Twitter exchange where Van Etten asked Olsen if she wants "to hang this week?" Olsen responded, "What day and when? I’ve missed seeing my friends...Like I Used To...", and soon after Van Etten wrote back, "Thursday morning. Let's light one up.... Like I Used To."

Thursday morning. Let's light one up.... Like I Used To.

Going by the capitalised letters of "Like I Used To", fans reckon they could be hinting at a potential collaborative single with that title, and might be releasing it this Thursday (20 May).

If true, the single will mark the first time Van Etten and Olsen have collaborated on a track together.

Earlier this month Olsen released her Song of the Lark and Other Far Memories box set. Last month Van Etten unveiled a cover of Daniel Johnston's "Some Things Last A Long Time" from the Feels Good Man documentary.

Check back on Thursday (20 May) to see what Sharon Van Etten and Angel Olsen are up to.