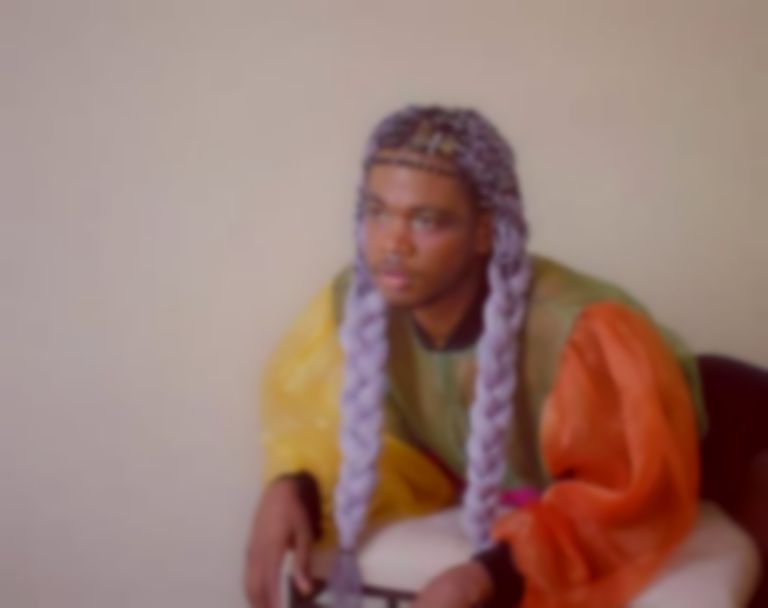 Shamir has confirmed details of his new album Shamir, as well as releasing "I Wonder" as the lead single.

"I Wonder" arrives with news of Shamir's new self-titled album, following on from last month's "On My Own".

Shamir says of "I Wonder", "The song is about the feeling of love taking over your heart, even when you don't want it to. It also alludes to climate change and how humans (‘love’) can be the most toxic thing to the planet (‘the heart’), but also the only thing that can fix it."

Shamir will follow on from Shamir's surprise Cataclysm album that landed in March.

On the album title, Shamir explains, "I felt like it didn’t need a name, cuz it’s the record that’s most me."

"I Wonder" is out now. Shamir's Shamir album is due for release on 2 October.