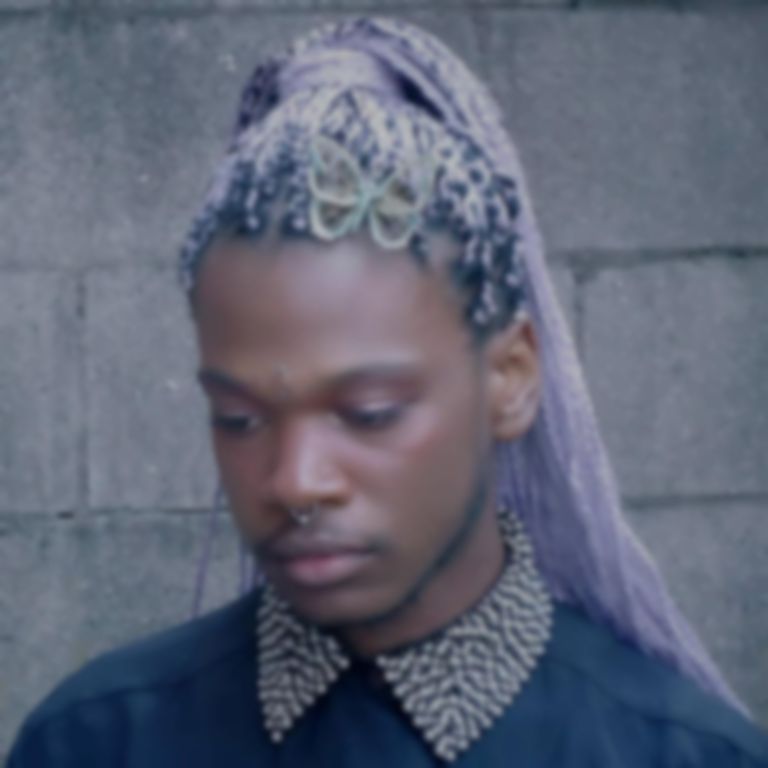 The Philadelphia-based artist is turning his '90s rock and pop influences into guitar-driven anthems for the modern world.

Having already suprise-released Cataclysm this year, Shamir is set to release his next full-length record in the autumn. Lead by today's release of single "On My Own", the new track was written about finding solace in by alone after a break-up but has taken on new life due to the worldwide quarantine lockdowns.


For the new album, Shamir has found a kindred spirit in the butterfly, this record marks him shedding the chrysalis and spreading his wings with some of his most intimate to work.

"On My Own" is out now, the new record will follow later in the year.