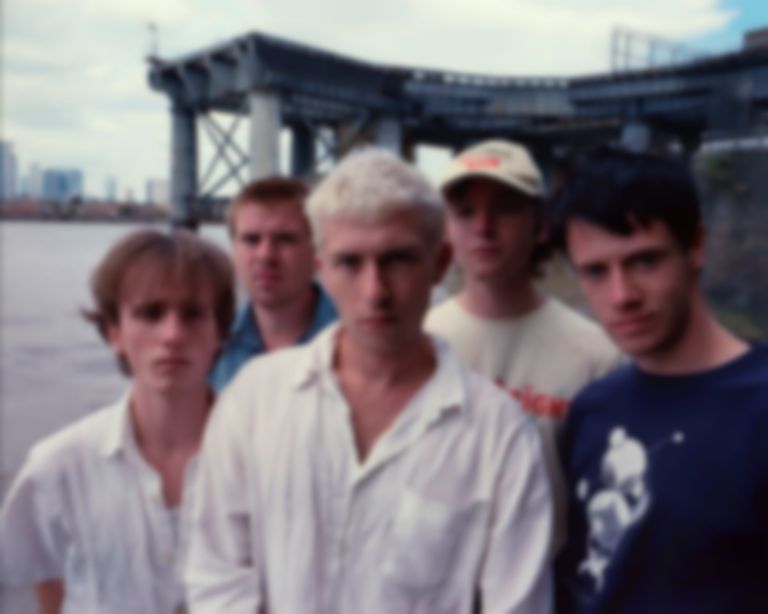 Shame have returned with their first new single in over two years "Alphabet".

After teasing their return with a daily countdown, Shame are back with their punchy new single "Alphabet".

Shame's new single is their first since 2018's Songs of Praise debut album.

Lead vocalist Charlie Steen says of the James Ford-produced song, ""Alphabet" is a direct question, to the audience and the performer, on whether any of this will ever be enough to reach satisfaction. At the time of writing it, I was experiencing a series of surreal dreams where a manic subconscious was bleeding out of me and seeping into the lyrics. All the unsettling and distressing imagery I faced in my sleep have taken on their own form in the video."