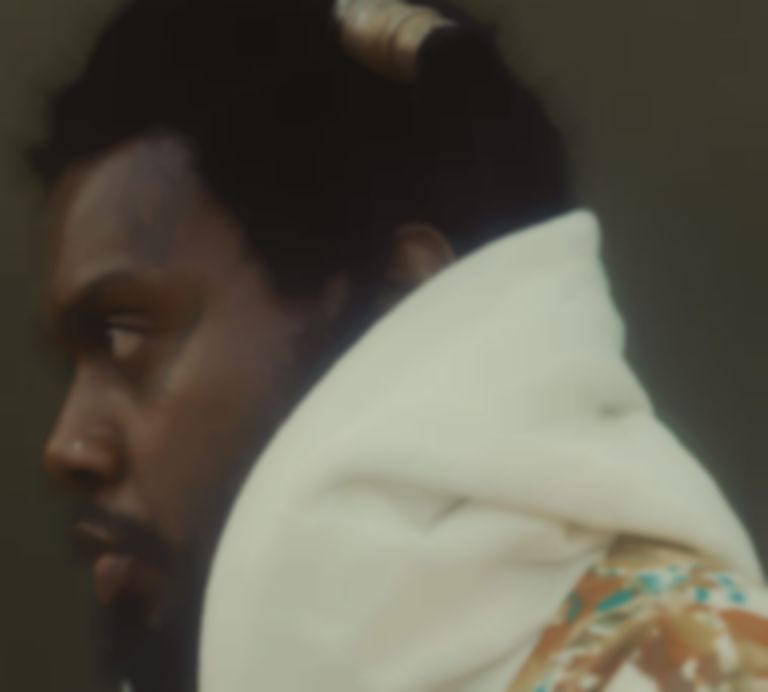 serpentwithfeet has unveiled new Nao collaboration "Heart Storm" today (22 March) as a final taster of his second album DEACON before it arrives in full on Friday (26 March).

"Heart Storm" is the third track to be lifted from serpentwithfeet's second album DEACON, and marks his first collaboration with singer/songwriter and producer Nao.

serpentwithfeet says of his latest release, "I love a little magical realism. In this song I’m saying that there is so much love and power every time me and my man unite, even the heavens rejoice. Here, we welcome the storm."

serpentwithfeet says of the new album, "I originally approached this project wanting to make something that felt very sensuous. Something a lot softer, a lot more gentle than my previous work."

"Heart Storm" with Nao is out now. serpentwithfeet's DEACON album will be released via Secretly Canadian on Friday (26 March), and is available to pre-order now.