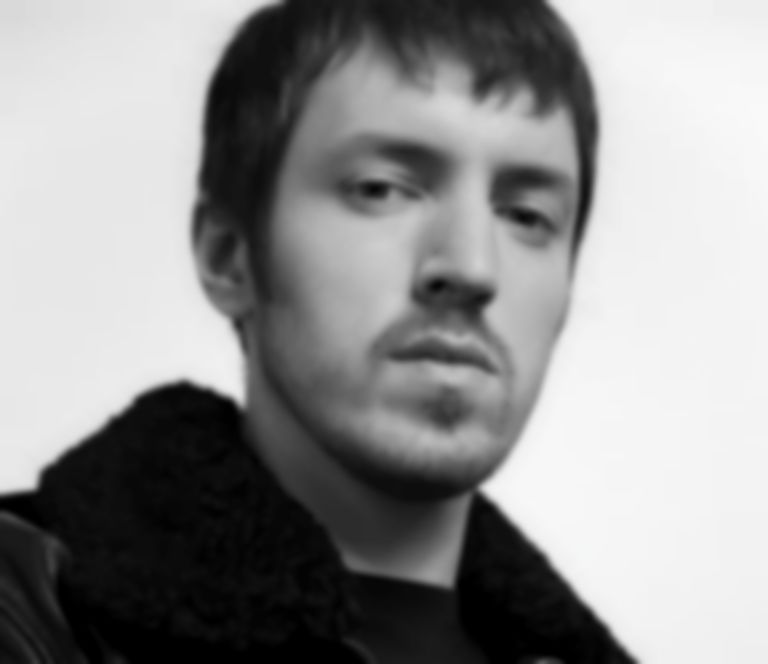 French producer Sebastian has teamed up with Gallant for new single "Run For Me".

"Run For Me" follows on from "Thirst", which was his first single since 2011's Total album - aside from featuring on Frank Ocean's "Facebook Story" track.

Speaking about the new single, Sebastian explains, "We made it in one day, in one take without stopping. The melody evolved wherever it seemed to want to go all by itself. I tracked Gallant down for the vocals because he shared the same emotions as the song and I wasn’t disappointed. The song really came into its own when the vocals were laid down on the track."

The new single lands with visuals directed by Todd Tourso.

"Run For Me" is Gallant's first feature since Saleem Remi's "Roll The Dice" that landed in March.

Sebastian's new single "Run For Me" featuring Gallant is out now via Ed Banger / Because Music. Sebastian plays a handful of European shows in the next few months. Find out more.