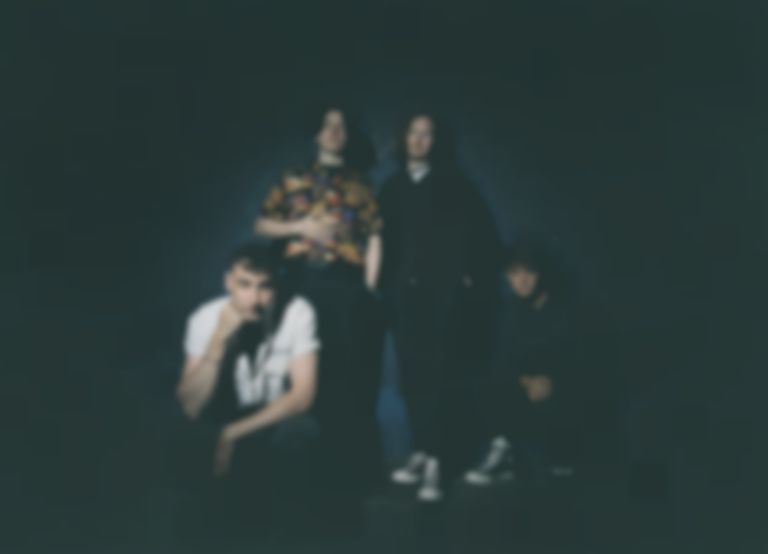 Sea Girls have shared new single "Again Again", the second preview of their forthcoming album Homesick due out in January.

After returning with the album's lead single "Sick" in August, Sea Girls have delivered a second track from the record titled "Again Again".

Frontman Henry Camamile says of the track, ""Again Again" is about trying to personify the intensity and rush of life’s excesses. Accepting the inevitability of it and the hatred in being boring. It's one of the last songs I wrote for the new album, ruminating on my teenage years."

Homesick will follow last year's debut Open Up Your Head. The album is produced by Larry Hibbitt and features co-production from Jacknife Lee, Jonny Coffer and Cass Lowe.

"Again Again" is out now. Sea Girls' Homesick album will arrive 14 January 2022 via Polydor Records, and is available to pre-order now.