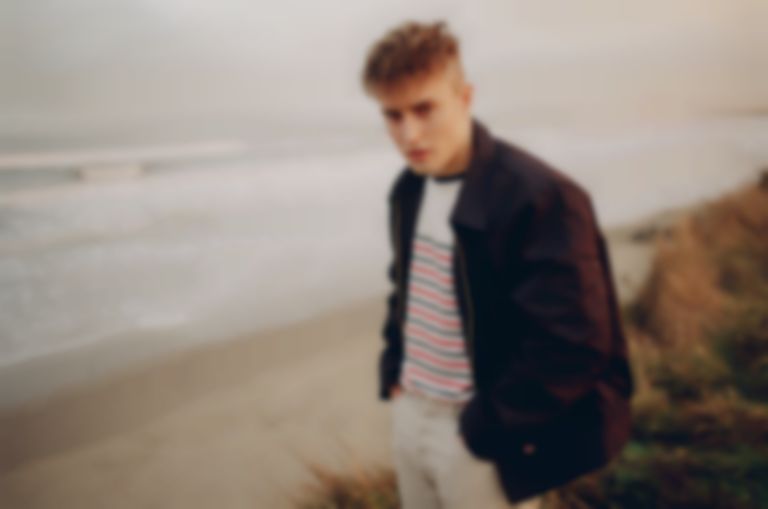 "Hypersonic Missiles" is the first new material from Sam Fender since his 2018 debut EP, Dead Boys.

On the new single, Fender says, "This song started out when I saw the term "Hypersonic Missiles" in a newspaper. It’s a newly developed Russian missile that travels at something like nine times the speed of sound, which is essentially unstoppable. America currently has no defence against such a weapon, they would be helpless in the wake of an attack, as you have roughly six minutes from the time it is launched to the time it strikes.

In many ways, "Hypersonic Missiles" is an unorthodox love song. It’s main focus is on the world around the narrator, who is a complete tin foil hatter. They are convinced the world is on its last legs; they know that it is rife with injustice but feel completely helpless and lacking the necessary intelligence to change it while remaining hopelessly addicted to the fruits of consumerism.

Amongst all the chaos is love and celebration, there is this glimmer of hope that runs through the song, a little notion that no matter what happens, these two people are gonna have a fucking good time regardless of the tyrants that run their world, and regardless of the imminent doom from these "Hypersonic Missiles"".

The Tyneside singer/songwriter is currently finishing up his debut album.

"Hypersonic Missiles" is out now. Sam Fender plays SXSW next week and returns to the UK in May for a sold-out tour. Find out more.