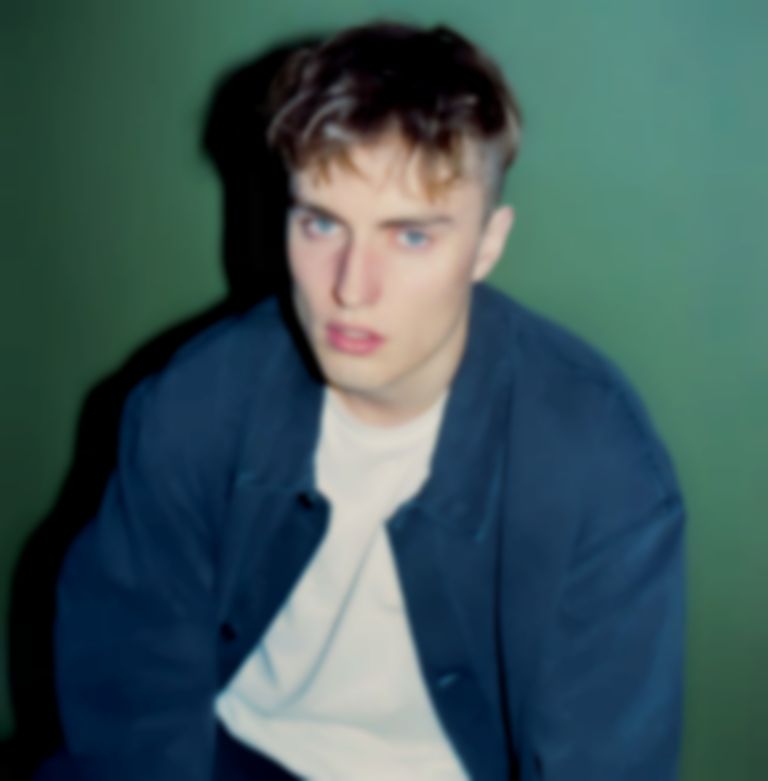 The BRITs Critics' Choice winner has gained momentum over the past year, having released singles about venturing out of your hometown and male suicide, while also delivering some hard-hitting indie rock.

Fender was nominated alongside Lewis Capaldi and Mahalia - check out our Ones To Watch with Mahalia.

Commenting on his award, Fender says, "I am truly humbled to win the BRITs Critics’ Choice award. Being nominated was crazy enough, never mind winning it. I’m so grateful to everyone back home for believing, and to my band and team for all their hard work. We've played literally hundreds of shows this year, and we're going to go even harder in 2019. Most importantly, a big shout to my fans. I've met a lot of you over the last few years and it’s truly an honour to get up and play night after night to such a wonderful bunch of people. To everyone who’s taken a punt on me so far, thank you. Here's to next year!"

"He is an exceptional young artist, with a bright future ahead of him. This award has shone a spotlight on some of the most successful new acts for more than a decade, who between them have sold more than 90 million records, from Adele to Sam Smith, Florence and The Machine to Rag 'n' Bone Man. I wish Sam the very best and that he enjoys the same success as many of the previous winners have before him," adds BRITs Chairman/Sony Music CEO Jason Iley.

Last year's BRITs Critics Choice award winner was Jorja Smith, who was the first woman and POC to win the award since 2012.

The BRIT Awards 2019 will take place at London's O2 Arena on 20 February. The ceremony will be available to watch live on ITV.