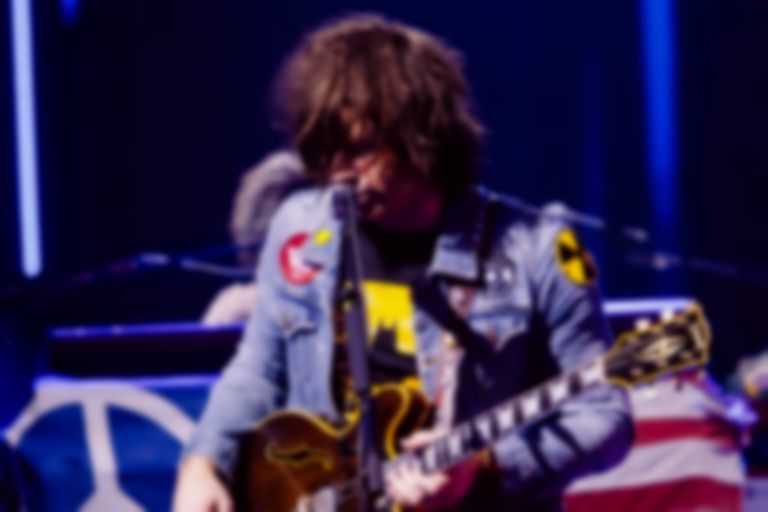 Ryan Adams is back with "Do You Still Love Me?", the anthemic first taste of 16th studio record Prisoner.

The prolific singer/songwriter is following up last year's album of Taylor Swift covers, his live album from Carnegie Hall, and a bunch of 7" singles. Prisoner is Adams' first original studio record since 2014's self-titled gem.

Back in August Adams told Entertainment Weekly that he'd written "quite literally 80" songs for the LP, which he them shaved down to just a dozen with producer Don Was (Bob Dylan, Iggy Pop).

Adams expands upon the themes and ideas in an interview with The Japan Times: "I started writing this record while I was going through a very public divorce, which is a humiliating and just a fucking horrible thing to go through no matter who you are... to be me and to go through that the way that I did was destructive on a level that I can’t explain. So a lot of extra work went into keeping my chin up and remembering what I did and what I loved about who I was."

Prisoner is released 17 February via Pax Am/Blue Note. You can pre-order digitally on iTunes