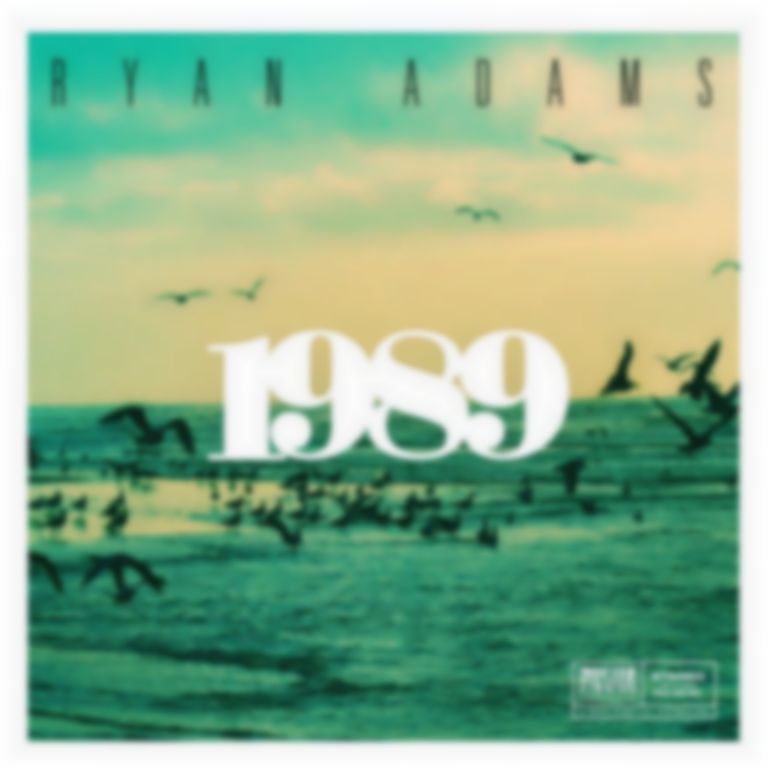 Ryan Adams has today released his version of Taylor Swift's 1989.

The record is out now on PAXAM, and you can buy it on iTunes.

Zane Lowe premiered the Adams version of "Bad Blood" on Beats 1 radio last week. Perhaps this is the closest we'll get to what 1989 would've sounded like had Swift not gone 'full pop'... and been a guy.

Adams unveiled his plans for the 1989 covers album early last month, to squeals of glee across planet Swift.

Stream the album below via Spotify.

Ryan's music helped shape my songwriting. This is surreal and dreamlike. Countdown to #RyanAdams1989 @TheRyanAdams pic.twitter.com/pGZB0uUqiB