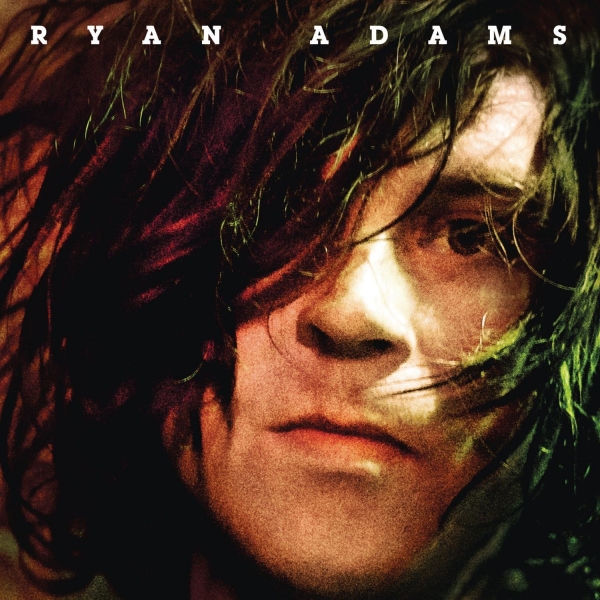 Ryan Adams’s Twitter profile simply reads: “stay weird”. Adams has certainly sported a weird streak through his feathers in the past, rife with genre-hopping, the shelving of full and completed albums, and fevered fits of prolificacy. Bound with his mercurial demeanor on stage and off, Adams earned, perhaps, the cliché-ridden trope of enfant terrible, an eccentric of sorts whose ambition – or arrogance, depending how you want to look at it – in trying everything under the sun was arguably stunted in part by his insistence on releasing too much material too often. In recent years, Adams has stayed sober, married Mandy Moore, and both mellowed his style and slowed his recording pace; by and large, Adams has been the antithesis of weird. But, “weird” isn’t what fringe groups sell it to be, as the paradox with these types is the stringent conformity expected within the group, essentially a current paddling against their willful “weirdness”.

In a world when conformity is the norm, “weird” is reserved for true individuals, those that follow their own muse and genuinely don’t care what others think of what they do. Thought of in this way, Ryan Adams may be the weirdest thing he’s done yet. You’d be excused for initially having a contrary reaction; upon hearing the arena-sized chimes of “Gimme Something Good”s opening chords, it’s easy to think this may very well be the corniest thing Adams has done. That line of thinking isn’t entirely off base, really, but take Ryan Adams out of that vacuum of thought and try to contextualize it in 2014. How delightfully absurd and, in a way, deliciously vulgar is it to launch a volley of sleek, rafter-reaching, reverb-sodden rock and roll songs now? Adams had just settled back into really what is his bread and butter last time out, with 2011’s acoustic singer-songwriter styled Ashes & Fire, and he’s hitting 40 this year, surely signs the guy has finally hit that mellow vein and coast it to old age.

Naw, 14 years and 14 albums into his solo career, Ryan Adams plasters a warts-and-all (quite literally), nappy-haired close up of himself on the cover of a self-titled album and proceeds to stuff it with what sounds like an homage to of leather and denim-clad rawk stars of the ‘80s playing to the stadium nosebleeds. Thing is, it’s not an homage; it’s just what Adams wants to do and, fuck it, he’s going to do it. Where past ventures could tend to exude a mannered self-consciousness, Adams acquits himself here with an easy and infectious sincerity. It all starts out fantastic as he pulls hook after hook from his sleeves, pairing flawlessly and effortlessly with his simple, straightforward lyrics and polished sound. It’s nigh on impossible not to closed-eyed, head bob with him when he repeatedly hammers home “Gimme Something Good”s titular chorus, or to let “Kim”s wistful waves wash over and envelop you.

Living now in the throes of domesticity and on the precipice of 40, Adams lyrically surveys the neuroses and desires of your 30s – the fear of irreparably traversing down the wrong path in a world now where idealism has all but disappeared; you understand the sun, moon, and stars aren’t for the taking and you’re happy just finding that “something good”. However, warning signs begin wailing come the long, lumbering “Shadows”, and by the time you’ve trudged through it (if indeed you even made it all the way through) and moved on to the non-descript “Feels Like Fire”, you begin to wonder, alarmingly, where Adams’s knack for a pop lick went. Save for the minor rally of the sublime closing duo of “Tired of Giving Up” and “Let Go”, the latter half of the album’s stark contrast to its first half stands as a textbook illustration of the difference between having a hook and not.

Some artists find their niche and consistently and successfully mine that niche on and on, from album to album (think Spoon). While yours truly thinks Adams’s calling card lies in his alt-country roots, he will never be such an artist, instead continually flying from muse to muse, doling out peerless successes at the same clip as bargain bin clunkers. But that’s his “weird” and it keeps him interesting and us coming back for and wanting more. Be that the case, Ryan, by all means, “stay weird”.