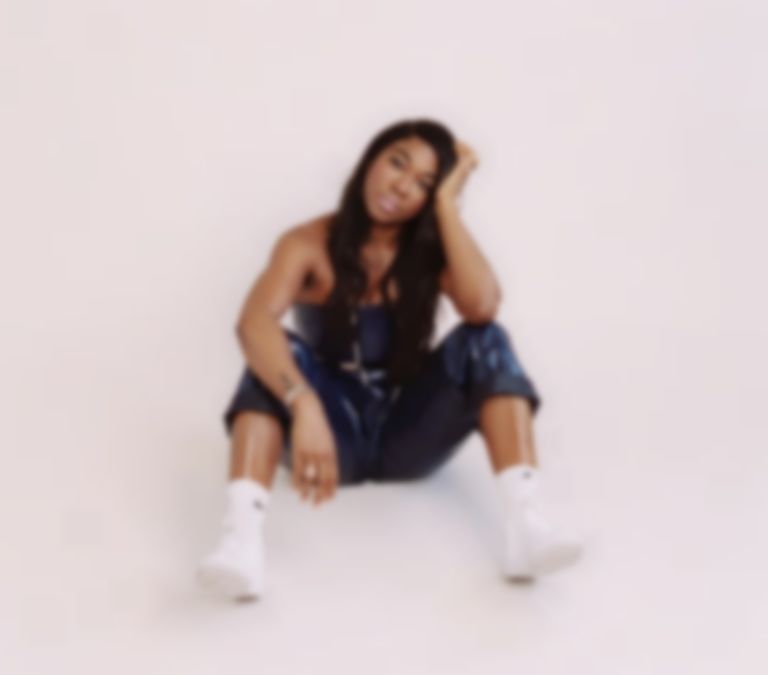 Roses Gabor has already built an impressive roster of connections, having already collaborated with Shy FX, Gorillaz on their huge hit "Dare", and SBTRKT's "Pharaohs".

Her new track "Illusions" welcomes the critically acclaimed Sampha, who is actually a friend of Roses Gabor.

Her distinct voice connects well with Sampha's well, as they bring an anthemic chorus that could be compared to something from Young Fathers' debut album.

"Illusions" is out now via AllPoints.