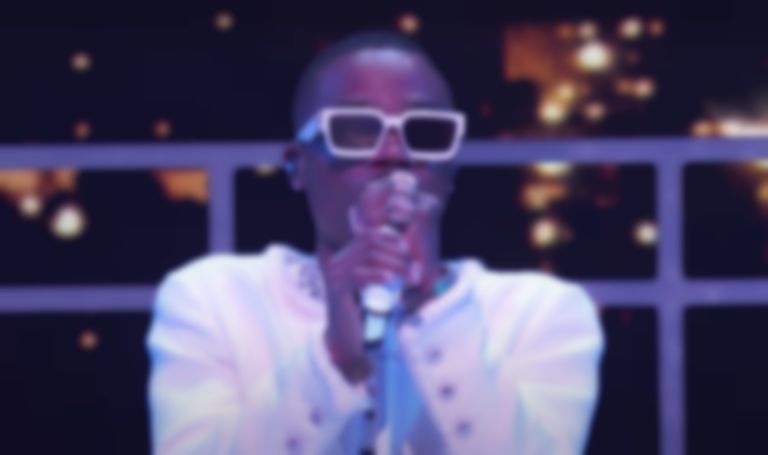 Roddy Ricch has announced he'll be donating money from his Astroworld performance to the victims’ families after a crowd surge resulted in the deaths of eight people during Travis Scott's set.

Last Friday (5 November) eight people were killed - seven of which were between the ages of 14-27 - after the crowd surged forward during Travis Scott's Astroworld performance. Hundreds of other concert-goers were also injured, and it's now being investigated by police.

Following the tragedy, the rest of Astroworld Festival, which took place at NRG Park in Houston, was cancelled, and has since seen several people that were allegedly injured during the incident file lawsuits against Travis Scott and festival promoter Live Nation. According to BBC, Drake, who was brought out as a surprise guest during Scott's set, was accused of inciting crowds "even though he knew of "[Travis Scott's] prior conduct" in one lawsuit.

On Saturday (6 November), Roddy Ricch announced via Instagram that he would be donating his "net compensation to the families of this incident".

In a video statement shared on Saturday (6 November), Travis Scott said he was "devastated" and could "never imagine anything like this just happening."