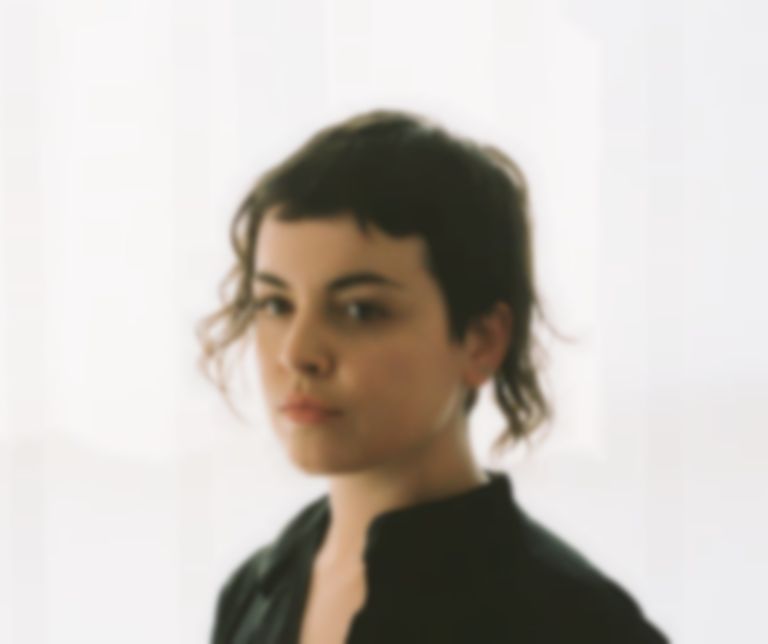 London's ROCH has announced her debut album Via Media, alongside sharing the title-track from the LP.

"Via Media" arrives after earlier singles "I Love To You", "All Time Favourite Girl", and "Blackbird", all of which will feature on ROCH's Via Media record.

Speaking about the new single, and album opener, ROCH, aka Kate Miller, says, "I was interested in the idea of -via media-, 'the middle road' (a Greek philosophical mantra advocating moderation) as being something to strive for instead of oppose, how this idea might influence how we act, communicate, or make music; these were the driving thoughts behind the lyrics. There is an emphasis on how these ideals manifest online and in the physical world."

Discussing how her debut album is inspired by religion and sacrifice, Miller explains, "The music is influenced in a lot of ways by sacrifice. Rather than this saintly sacrifice being these dramatic Catholic ascension-type scenes, it's work, labour, pregnancy."

ROCH's "Via Media" single is out now. Her Via Media album arrives 6 March 2020, and is available to pre-order now. She plays London's Rich Mix on 26 November with Art School Girlfriend. Find out more.