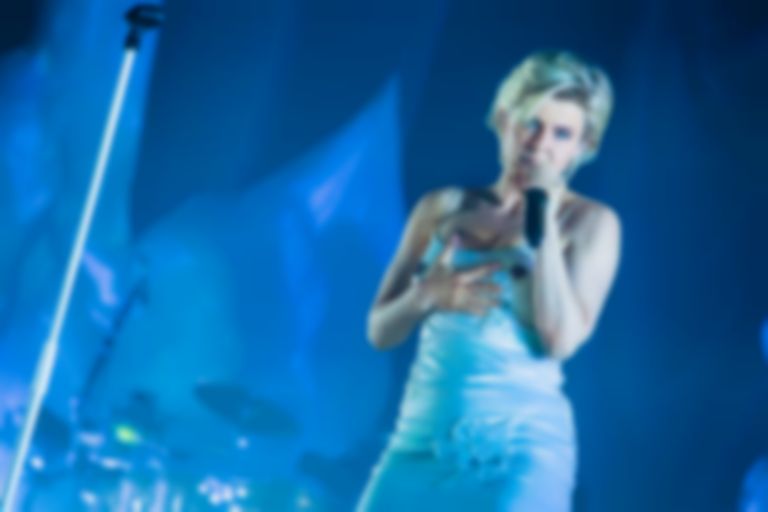 Robyn has shared a 25-second teaser of a new song with SG Lewis and Channel Tres arriving later this week.

It's been a while since Robyn released new music. Her long-awaited Honey album arrived in 2018, and last year she featured on Kindness' "Cry Everything" single.

This afternoon (3 August), the Swedish singer/songwriter uploaded a 25-second teaser for an untitled single dropping on Wednesday (5 August).

British artist SG Lewis and Channel Tres have also shared the same teaser on their socials, which must mean it's a collaboration between the three of them.