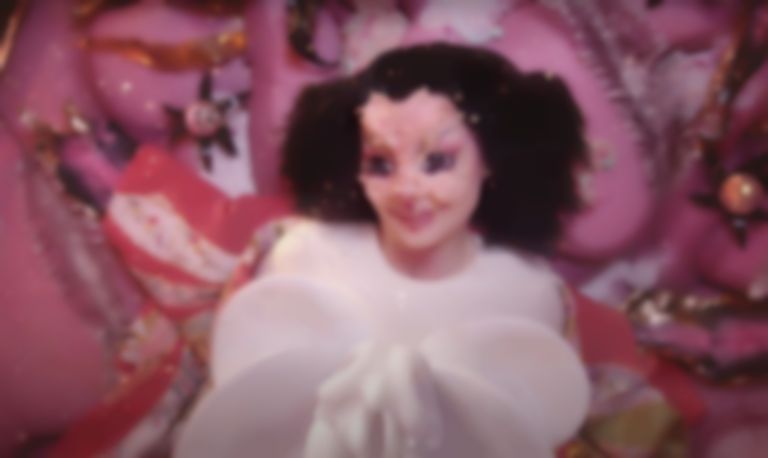 Robert Eggers' upcoming Viking film The Northman, which will star Björk, has been confirmed for release next year.

In August last year, Björk was confirmed to play a role in Robert Eggers' upcoming Viking film The Northman. The IMDb synopsis reads: "Set in Iceland at the turn of the 10th century, a Nordic prince sets out on a mission of revenge after his father is murdered."

Björk is due to appear in the film as a character called The Slav Witch. The film will also star Anya Taylor-Joy, Nicole Kidman, Willem Dafoe, Ethan Hawke and brothers Bill and Alexander Skarsgård.

The film is currently in post-production, and has been confirmed for release in April 2022.

It'll be Björk's first acting role since appearing as herself in an episode of the Icelandic comedy series Dagvaktin back in 2008.

The Northman is set for release in April 2022.