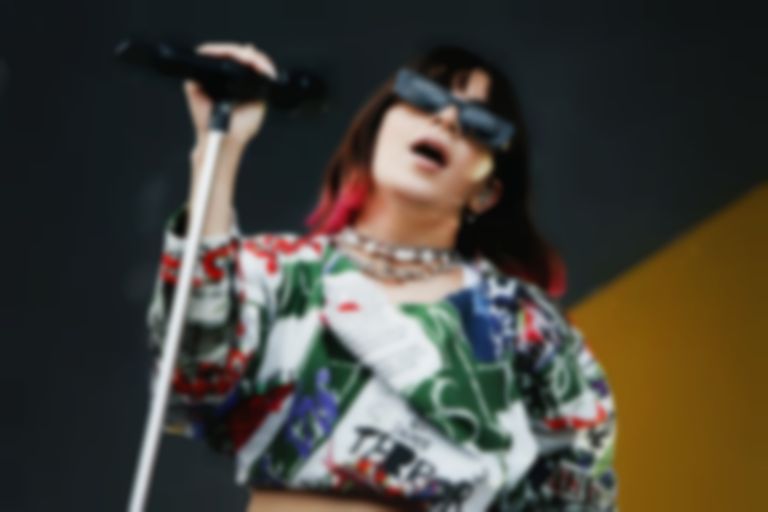 Yesterday (20 August), Rita Ora, Tove Lo, and more shared messages of support for Charli XCX after she uploaded an emotional statement about having a difficult day.

Charli XCX has been pretty transparent on social media, sharing her thoughts and feelings to her millions of followers.

Despite being in the middle of her Charli album campaign, the popstar decided to share a statement about having a bad day and doubts. She wrote, "I feel very vulnerable and very low today. I know I have spoken about this before, so sorry for the repetition but sometimes writing shit down helps me to get it out of my brain. Sometimes I just want to quit everything. Sometimes I wish I was only a songwriter, not an artist - so I could give my songs to other artists to sing. And then maybe more people would hear them and connect with them."

u guys are really kind. sorry i’m an emotional wreck.

Rita Ora was one of many artists who commented on Charli XCX's post. Ora wrote, "Your[e] my bestie and one of the realest human I have met in this crazy industry. You are not alone I feel days like that to[o] we are human and sometimes it’s hard to remember that because all we want to do is make people feel because we love music and what we do! I’m here for you as is everyone else and your[e] a superstar."

Swedish pop star Tove Lo also showed her support, "You’re such an inspiration to me and it kinda feels nice to know you also feel these things so, thank you for sharing. You’re also the most bad ass babe who’s always ahead of all of us pop biatches. I hope you feel better soon, though I think it’s all good to feel like a wreck sometimes."

Johnny Pierce of The Drums also wrote, "You’re the best pop star we have."

Last week it was revealed that the soundtrack for season three of 13 Reasons Why will include a new song by Charli XCX.