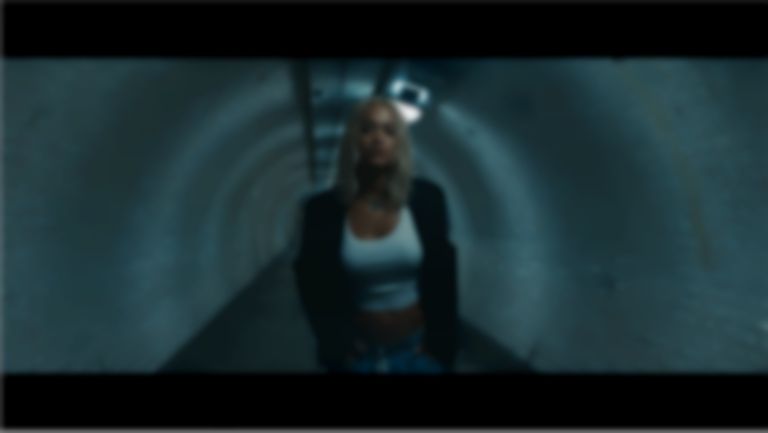 "Let You Love Me" is the first offering from Rita Ora since announcing her sophomore album earlier this week.

The visuals feature a neon-tinged house party where lust infiltrates the air, leading to Rita Ora getting quite cosy with a guy and leaving before the party's over.

Guaranteed to be another certified pop banger, "Let You Love Me" will feature on Rita Ora's second album Phoenix, which she announced just a couple of days ago.

Her sophomore record will arrive six years after her debut Ora.

Speaking about her upcoming album, Rita Ora explained, “One of the most liberating feelings for me is performing and creating music. This album is a true labour of love, and it was important for me to do it my way. I’m so appreciative of the love and support from those who worked with me on the record and allowed me create something I’m really proud of. They gave me the space and freedom to create something from my heart. Both challenging and euphoric at times. I am really proud of and grateful for the journey that the making of Phoenix has taken me on. To my fans, thank you for your patience and thank you always for listening.”

"Let You Love Me" is out now. Rita Ora's second album Phoenix lands on 23 November via Atlantic Records, and is available to pre-order.