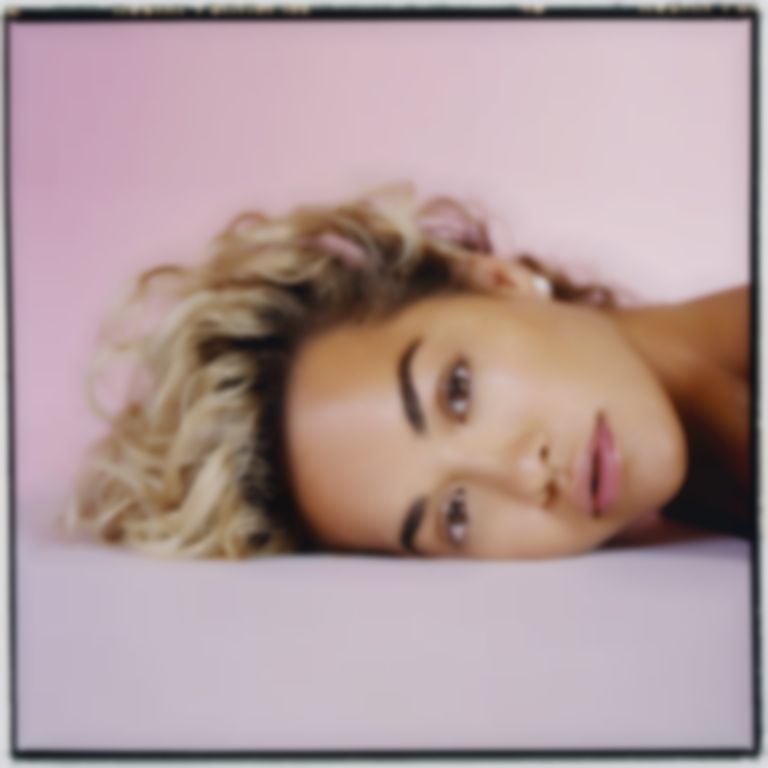 Rita Ora has finally put a release date on her long-awaited second album Phoenix. The singer/songwriter will reveal new track "Let You Love Me" on Friday.

Six years on from her debut album Ora, global pop star Rita Ora has finally wrapped on her second record, and set the release date in stone.

Over the past year Rita Ora has topped the charts with tracks such as "Lonely Together" featuring Avicii, "Anywhere", "Your Song" and the Fifty Shades Freed track with Liam Payne "For You".

Rita Ora explains more about her forthcoming second record Phoenix, “One of the most liberating feelings for me is performing and creating music. This album is a true labour of love, and it was important for me to do it my way. I’m so appreciative of the love and support from those who worked with me on the record and allowed me create something I’m really proud of. They gave me the space and freedom to create something from my heart. Both challenging and euphoric at times. I am really proud of and grateful for the journey that the making of Phoenix has taken me on. To my fans, thank you for your patience and thank you always for listening.”

Not all her singles have been received with positivity. In May the singer released "Girls" featuring Cardi B, Bebe Rexha and Charli XCX. The controversial track led Rita Ora to apologise on Twitter.

Despite that bump in the road she is still one of the UK's most successful artists, having claimed multiple top 10 spots in the UK charts, and having collated 1.3 billion Spotify streams worldwide with five singles.

Alongside her album announcement the singer/songwriter will be revealing a new co-written single "Let You Love Me" on 21 September.

Phoenix arrives on 23 November, and is available to pre-order.