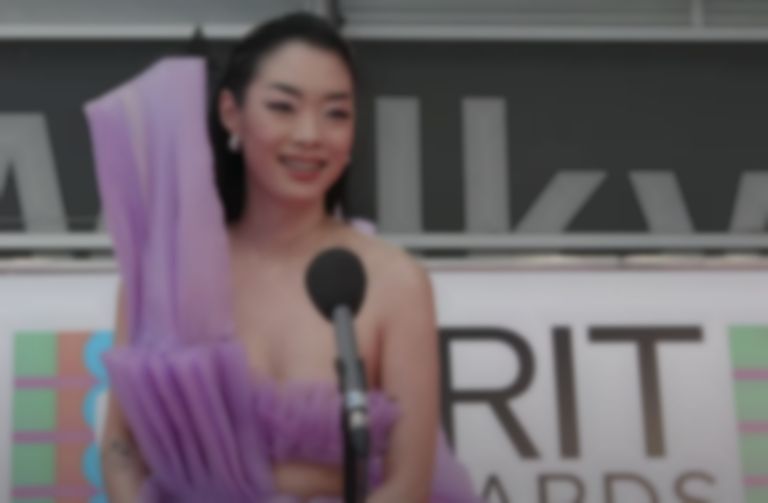 It's been confirmed that Rina Sawayama will make her feature film acting debut in John Wick: Chapter 4.

The Japanese-British popstar will star in the fourth instalment of the John Wick film series led by Keanu Reeves, which is due for release next year.

Sawayama's feature film acting debut was announced by Deadline last night (27 May), and confirmed by Sawayama herself on socials shortly after. The film is currently in pre-production, and the crew will start shooting this summer across locations in France, Germany and Japan.

Director Chad Stahelski said of Sawayama's involvement, "I’m so glad to have Rina on board to make her feature film debut in John Wick: Chapter 4. She’s an incredible talent who’ll bring so much to the film."

Earlier this month Sawayama revealed she's "done" her bit on the upcoming Chromatica remix album. Although she didn't reveal which song she'll feature on, Sawayama did reveal that it's a song "that's hard to sing with my new braces".