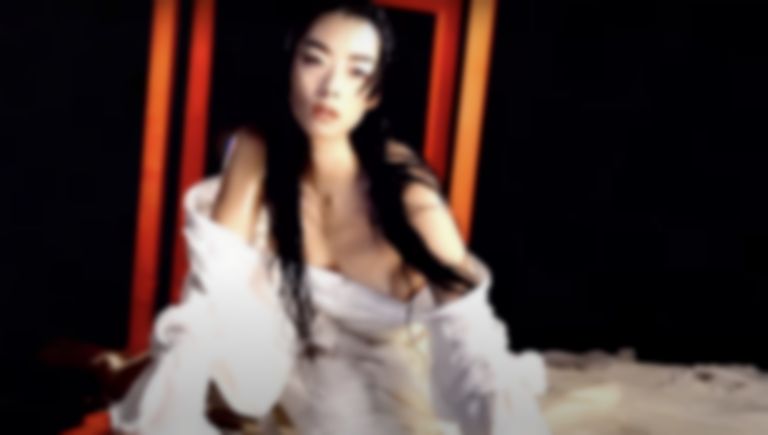 Rina Sawayama has announced that the lead single from her second album Hold The Girl is titled "This Hell", and it's arriving tomorrow (18 May).

Yesterday (16 May) Rina Sawayama announced her SAWAYAMA follow-up Hold The Girl after closing her Dynasty tour last week and teasing the start of her next era, and this afternoon she's announced the lead single from the record, which is titled "This Hell" and will arrive tomorrow (18 May).

She's also yet to share the tracklist for the album, but she did reveal last year that she worked on songs for the record with Paul Epworth, Stuart Price and Clarence Clarity.

"This Hell" will be released tomorrow (18 May). Rina Sawayama's Hold The Girl album will arrive on 2 September via Dirty Hit.