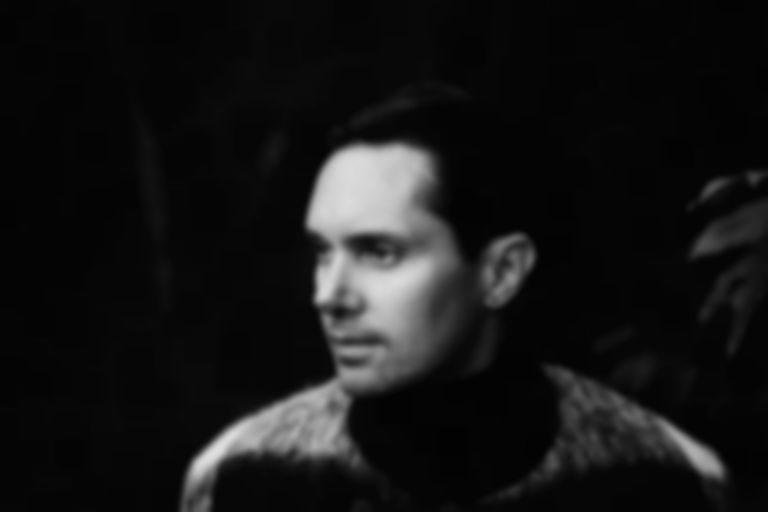 RHYE have shared the sublime, woodwind-laced "Taste", the third preview of their upcoming second album.

"Taste" follows the double-tap of "Please" and "Summer Days", RHYE's first new material since 2013's Woman record, which were both released over the summer.

"We're hitting the road hard in 2018," says Rhye's Milosh. "So much of the new music we're making has been inspired and influenced by our live show and all the touring we've done over the last few years, and we can't wait to share it with you. Today we're happy to present 'Taste'… something to satiate you until we meet again."

Rhye have a lengthy North American and European tour planned for early 2018, with a UK show at London's Koko queued up for 3 April. Find out the full list of dates and ticket details.

Rhye's as-yet-untitled second LP is due out in early 2018 via Loma Vista/Caroline.