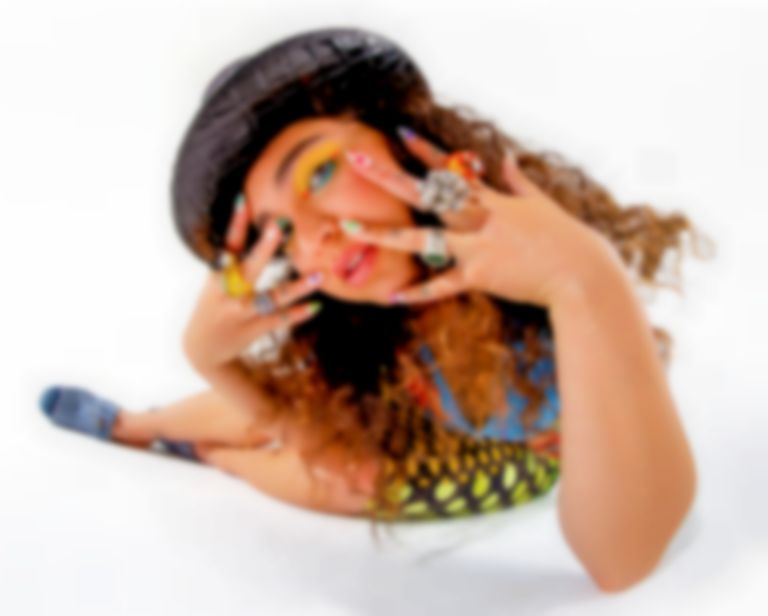 "Anthony Kiedis" and "Front Tooth" are both out now. Remi Wolf's debut album Juno will arrive via EMI/Island Records on 15 October.