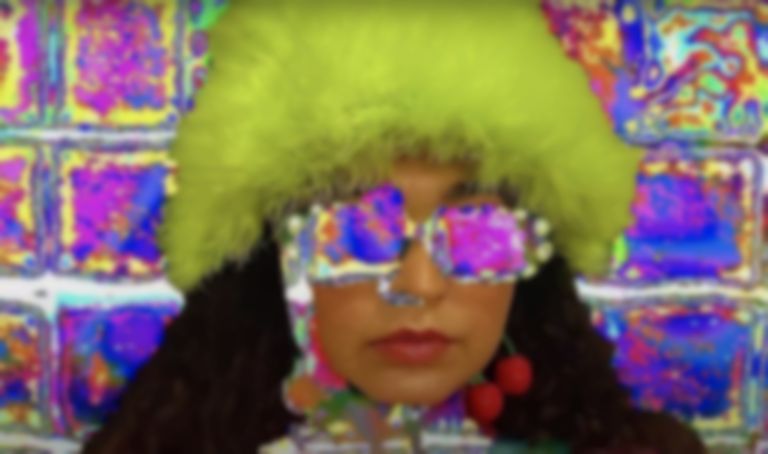 Remi Wolf has unveiled new single "Liquor Store", which arrives as the first outing from her debut album that's yet to be announced.

"Liquor Store" follows last month's standalone single "Liz", and is, in Remi Wolf's own words, "my first baby of the bunch off my album coming this fall."

Speaking to Annie Mac about the track yesterday (20 July), Remi Wolf said, "I got sober in the middle of the pandemic and I went to treatment and everything for it, and it was just the biggest life change ever for me. I have a lot more clarity, I have a lot more, just, ability to execute what I want to do and yeah, just clarity on life. I actually wrote "Liquor Store" about getting sober and kind of my struggle with addiction, my struggle with co-dependency, and how I really struggle in relationships a lot of the time."

"Liquor Store" is out now. Remi Wolf's debut album is due for release later this year.