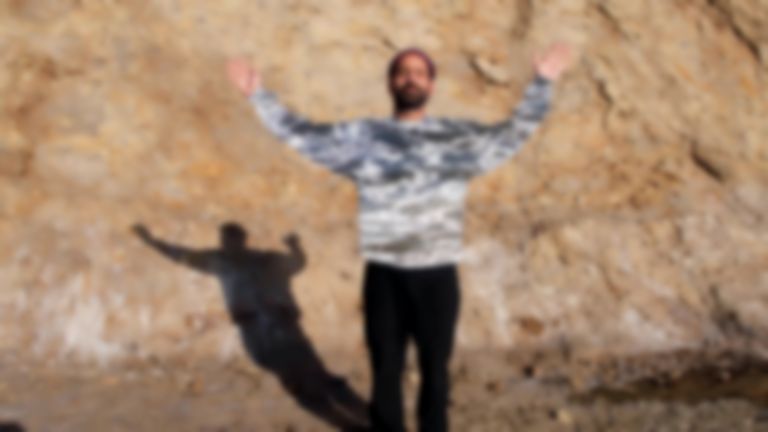 Alex Bleeker, the bassist of Real Estate, has unveiled his first outing of 2021 "La La La", which lands as the third preview of his forthcoming solo album Heaven on the Faultline.

"La La La" will appear on Heaven on the Faultline alongside last year's "Mashed Potatoes" and "D Plus" releases.

Bleeker says of the new single, "Sometimes the simplest songs are the most difficult to write. This song sat around for a year or so before I finally finished all of the lyrics. In the end, it's about disentangling your creative output from the clutches of capitalist thinking in order to serve you, and your art better. I was going for a classic Everly Brothers kind of feel, and hopefully, I pulled it off!"

Heaven on the Faultline will follow Alex Bleeker and the Freaks' 2015 album Country Agenda, and Real Estate's 2020 album The Main Thing.

Bleeker wrote and recorded songs for his new solo album over several years. He initially recorded the songs straight on GarageBand from his bedroom, before refining the songs at co-producer Phil Hartunian’s Tropico Beauty space in LA.

He says of his new album, "I wanted to capture the moment in which I fell in love with making music to begin with. This is music for myself - me getting back to music for music’s sake."

Bleeker adds, "The album is very much about dealing with the anxiety of a sense of impending doom. When is the hammer going to fall? How do we go forward in the face of such anxiety and experience the complexity of life?"

"La La La" is out now. Alex Bleeker's Heaven on the Faultline album will arrive via 5 March via Night Bloom Records.